When Hong Kong Disneyland opened the Iron Man Experience in their Tomorrowland earlier this year and then went on to announce a further expansion of Marvel, the writing was on the wall for the park’s version of Buzz Lightyear Astro Blasters. Now the resort has made it official, announcing the Buzz will close August 31st to make way for a new Marvel attraction, which will utilize the same interactive shooter element as its predecessor. While no other details about the incoming attraction were given, previously released concept art would suggest that Ant-Man is at least a part of the ride: 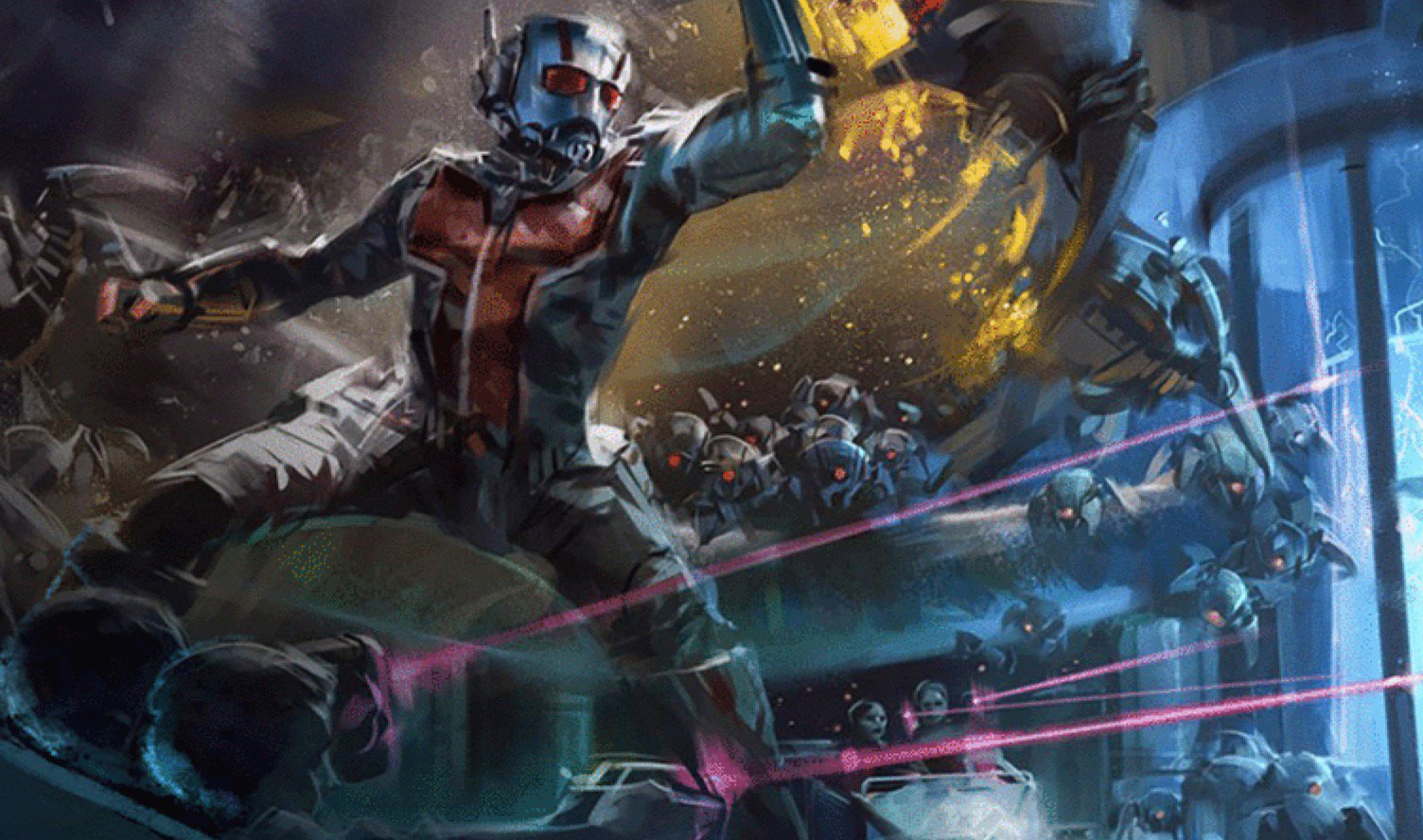 Guests wishing to say their goodbyes to Astro Blasters will find free Buzz-themed stickers being offered as well as an influx in Astro Blasters merchandise. Magic Access Members can also get an exclusive Buzz Lightyear notebook in Star Command Suppliers or Andy’s Toy Box in Toy Story Land by presenting a valid on-day receipt showing net single spending of HK$350 ($45 USD) or above in the resort, each Member may redeem once only, while stock lasts. Lastly, starting August 9th, Magic Access Members can get a Buzz Lightyear Astro Blasters Commemorative Booklet at the Magic Access Member Service Center by presenting their valid membership cards in person, while stock lasts. 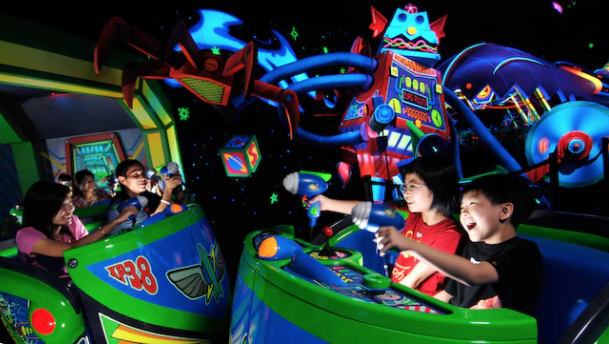