For the past few years, fans have surely noticed that the One Man’s Dream attraction, which celebrates Walt Disney and the history of his company, has been occupied more and more often by movie previews and other temporary additions. Now a more permanent change is in the works as the Disney Parks Blog confirms that the attraction will soon be known as Walt Disney Presents. The site promises that the new attraction will still celebrate the history of the Walt Disney Company with various sketches, photos and storyboards on display, but the space will also now serve as a preview center for the upcoming changes at the park. 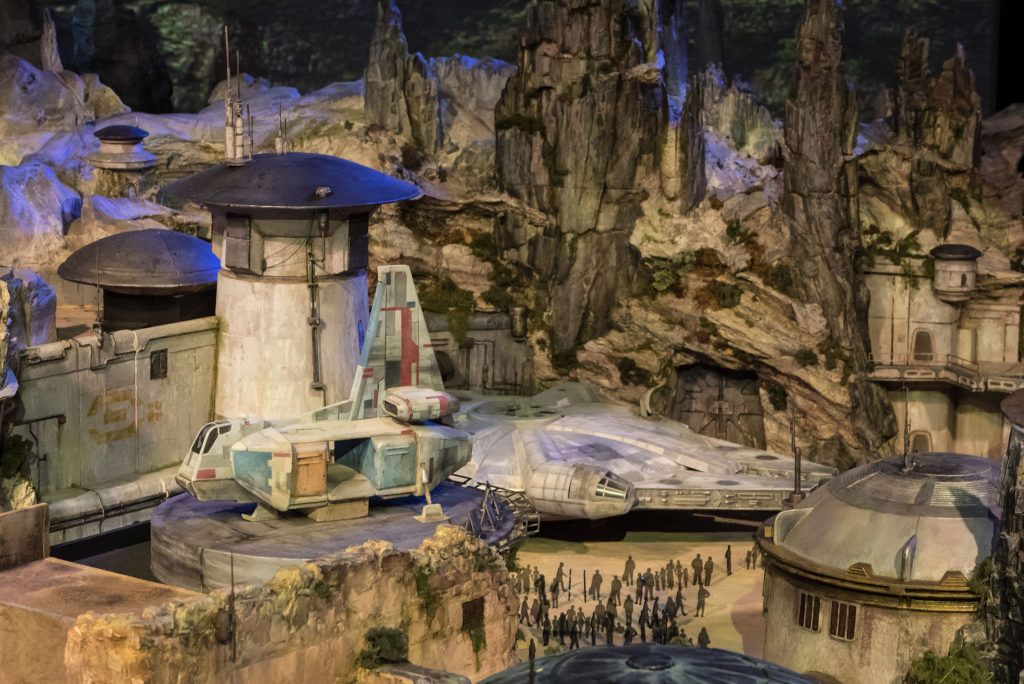 Some of the items that will be in this new preview center include a portion of the Star Wars: Galaxy’s Edge model, a new model for Toy Story Land, concept art for Mickey and Minnie’s Runaway Railway, and more. As expected, guests will also continue to get sneak peeks of upcoming Disney films in the attractions theatre and meet and greets, like the current Star-Lord and Baby Groot encounter, will remain. The new preview center is currently slated to open in mid-September.