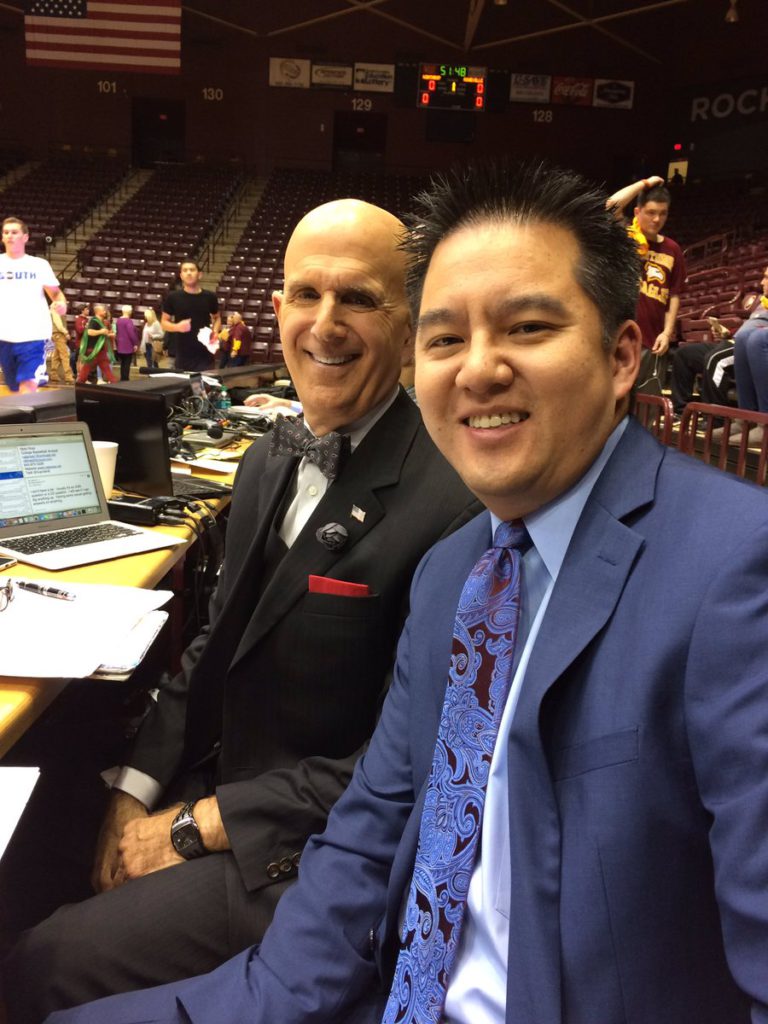 ESPN is facing criticism after moving play-by-play announcer Robert Lee from broadcasting the William & Mary at Virgina College Football game to instead cover the Youngstown State at Pittsburgh matchup. Both games will air on ACC Network Extra and ESPN3.

According to OutkicktheCoverage.com, the switch was made due to concerns with the optics of having someone named Robert Lee broadcasting a game in Viriginia. Robert Lee has no connection to Confederate General Robert E. Lee.

ESPN released a statement saying, “We collectively made the decision with Robert to switch games as the tragic events in Charlottesville were unfolding, simply because of the coincidence of his name. In that moment it felt right to all parties. It’s a shame that this is even a topic of conversation and we regret that who calls play by play for a football game has become an issue.”