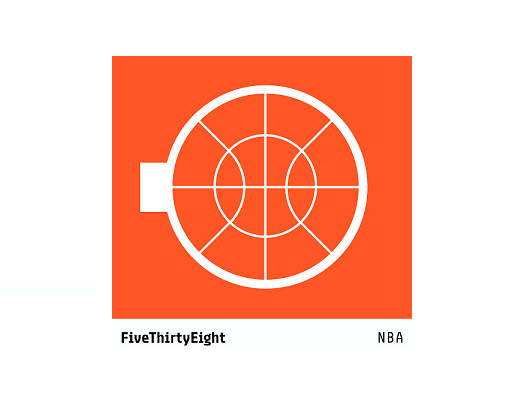 FiveThirtyEight has debuted the first episode of The Lab, a new weekly NBA podcast hosted by Neil Paine (general editor and senior sportswriter), Kyle Wagner (senior sportswriter) and Chris Herring (senior sportswriter), available now on The Lab’s podcast feed. Each episode will discuss the trends in the league from an analytics angle: Are there enough possessions to go around for Carmelo Anthony, Paul George, and Russell Westbrook on the Oklahoma City Thunder? Why are pull-up threes now all the rage in the league? What makes Gregg Popovich such a good coach? They’ll study tape, stats, and talk to players and coaches in the locker room to help fans get a better understanding of the league, and the stats that help guide it. A new episode of The Lab will debut every Wednesday afternoon throughout the NBA season. The first two episodes will take a deep dive on the upcoming season and previews for each team.

FiveThirtyEight, which launched as an ESPN entity in 2014, is a data journalism organization delivering compelling stories across the verticals of politics, economy, science, life and sports.