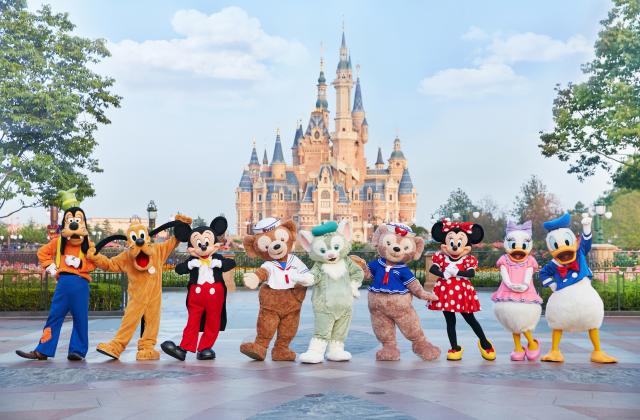 Shanghai Disney Resort is celebrating the arrival of Gelatoni – the adorable feline friend of Duffy Bear cherished by Disney fans around the world. Mickey, Minnie, Duffy, ShellieMay and other Disney friends welcomed Gelatoni to Shanghai Disney Resort, which also launched a new line of merchandise, as well as food and beverage offerings featuring Gelatoni.

As most fans of Walt Disney Parks and Resorts already know, Duffy is a Disney bear designed by Minnie Mouse to accompany Mickey while he travels the world. As a present for Duffy, Minnie Mouse also designed a pink Disney bear named ShellieMay, who joined Duffy and began her journey at Shanghai Disney Resort earlier this year. 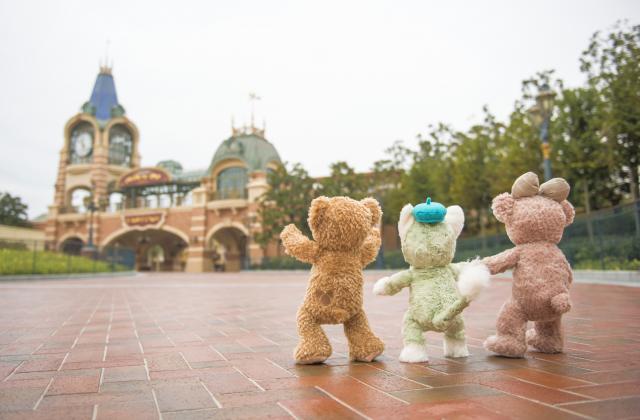 Gelatoni, a boy cat with bright eyes, a long tail, and a beret who loves to paint, is the latest arrival of Duffy’s friends at Shanghai Disney Resort. He uses his tail as a brush to paint scenes of his adventures, his friends and even his namesake – gelato (Italian ice cream). Gelatoni met Duffy and Mickey Mouse along the Palazzo Canals and quickly became friends, after Duffy spilled his gelato and Gelatoni saved the day by using the spilled dessert to paint Duffy a picture on his canvas. Duffy learned the fun of painting from Gelatoni and the two friends exchanged each other’s favorite work of art as gifts. This curious Italian kitten will paint, explore, smile, and bring even more magic, cheer and happiness to guests at Shanghai Disney Resort.
Following the releases of the popular Duffy Bear and ShellieMay collections, Shanghai Disney Resort is introducing a new line of Gelatoni merchandise and a vast array of new collectable items. Guests will find their favorite Gelatoni merchandise throughout Whistle Stop Shop on Mickey Avenue – which is being transformed to celebrate Gelatoni’s arrival. 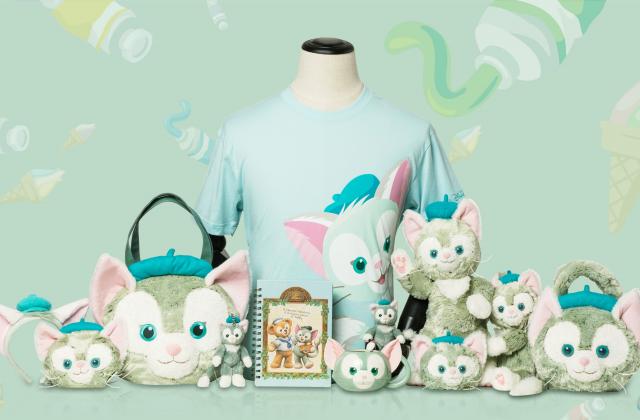 The brand new Gelatoni collection features a wide range of collectable items including home décor, souvenirs, headwear, stationery, accessories and pins. The newest plush offerings will be hugely popular with fans, including the adorable backpacks, wrist bags and cross-body bags, along with classic plush, all of which feature Gelatoni’s iconic beret, cute perky ears, whiskers and bright eyes. Guests should definitely not miss out on Shanghai Disney Resort’s exclusive offerings including the ‘eared’ headband, t-shirts with cute Gelatoni poses, and new pins. These exclusive new products incorporate Shanghai Disney Resort elements making them one-of-a-kind finds for Disney fans in Shanghai and across the world.
As part of the arrival celebration, guests will also find Duffy, ShellieMay and Gelatoni-themed food and beverage offerings, including panna cotta, cupcakes and ice cream cones at Mickey and Pals Market Café, Remy’s Patisserie and Il Paperino.
Read Related Articles