Tags: Board of Directors, Disney Business 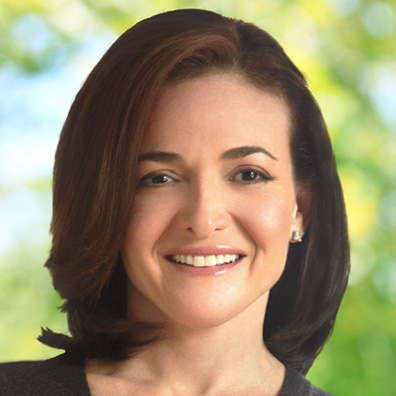 UPDATE: Here is a statement from a Disney spokesperson:

“Given our evolving business and the businesses Ms. Sandberg and Mr. Dorsey are in, it has become increasingly difficult for them to avoid conflicts relating to Board matters, and they are not standing for re-election. Mr. Matschullat and Mr. Smith will be departing pursuant to Company policies that limit Board service to 15 years and set the retirement age at 74, respectively. The Board will take up the matter of filling Mr. Smith’s role as independent Lead Director when it meets after the annual meeting.”

Four members of Disney’s Board of Directors will be departing effective of the company’s Annual Shareholder Meeting on March 8, 2018. Jack Dorsey, Robert Matschullat, Sheryl Sandberg. and Orin Smith will be leaving the Board.

Jack Dorsey joined the Board in 2013 and is CEO of Twitter and Square. As a new member, his departure is odd. It is unknown if it is related to Disney’s brief consideration of purchasing Twitter.

Sheryl Sandberg is the Chief Operating Officer of Facebook and has been on the board since 2010. The reasons for her departure are also unknown, though they may be tied to Disney’s desire to get into the direct-to-consumer space which may be considered tangential competitive to Facebook’s business.

Despite these departures, Disney added Mary Barra, Chairman and CEO of GM in August 2017. Safra Catz, CEO of Oracle and Francis deSouza, President and CEO of Illumina are set to join in February. This will mean that the Board will have 10 members effective March 8, 2018.