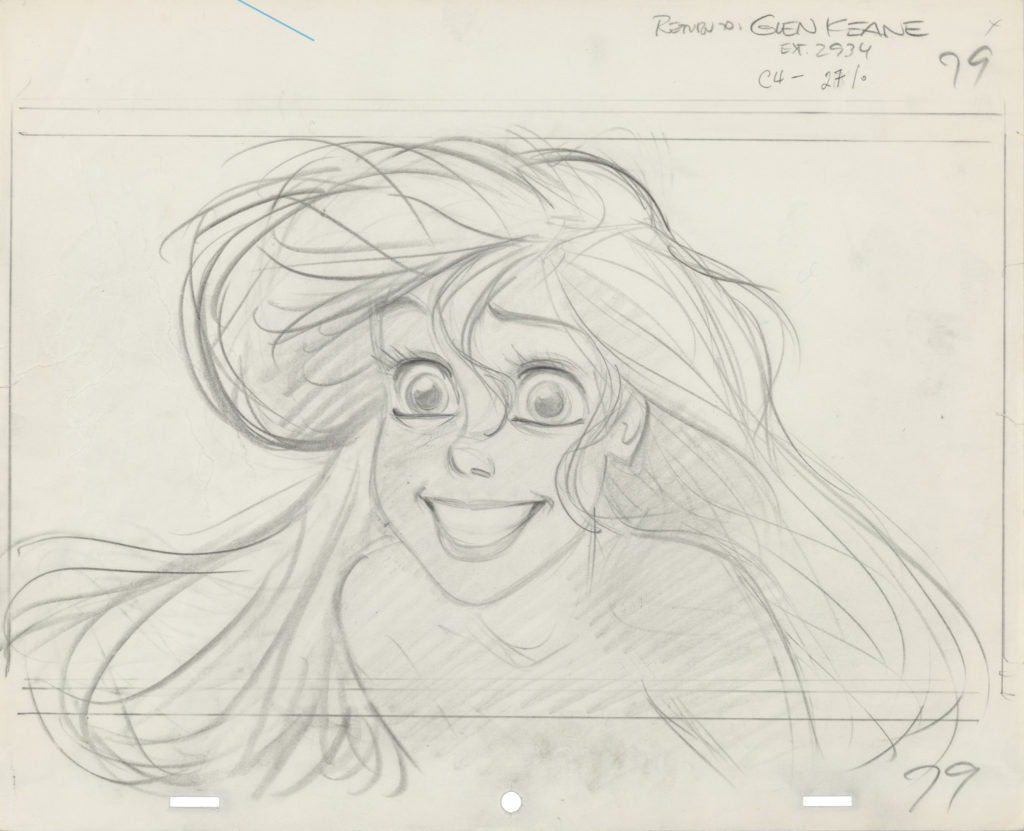 The Walt Disney Family Museum has announced that their next original exhibition will be Make Believe: The World of Glen Keane, showcasing the work of this critical Disney animator and artist. Keane’s dynamic artistic talent brings to life some of the most unforgettable characters of our time, from the imposing Beast and fearless Tarzan, to the daring heroines Ariel, Pocahontas, and Rapunzel. The exhibition, curated by Glen Keane in partnership with Michael Labrie, the museum’s Director of Collections and Exhibitions, opens on March 8, 2018 in the museum’s Theater Gallery and will be on view through September 3, 2018.

This unique exhibition showcases hand-drawn animation and maquettes of Keane’s most iconic Disney characters, from earlier films, including The Fox and the Hound (1981), to more recent works, including Tangled (2010). Keane’s methodical approach to his work, honed during a 40- year-career that has witnessed profound technological changes in the field of animation, led to a period now recognized as the Disney animation renaissance. Make Believe features images and animation sketches from numerous films, including The Little Mermaid (1989), Beauty and the Beast (1991), Aladdin (1992), Pocahontas (1995), and Tarzan (1999). Of special interest, also on view in this exhibition are Keane’s personal works, many of which emerged from dynamic partnerships. Visitors can get a rare glimpse into Keane’s collaboration with the Paris Opéra (Nephtali), his embracing of innovation and technology with Google on Duet, and his recent 2017 collaboration with Kobe Bryant and legendary composer John Williams on Dear Basketball.

“Glen joined the Studios when Walt’s key team was still at the creative helm. Working under the tutelage of Walt’s master animators Ollie Johnston, Frank Thomas, and Eric Larson, Glen quickly and adeptly absorbed their wisdom to carry the torch forward and become a pillar of the next generation of creative contributors at the Studios,“ said Kirsten Komoroske, Executive Director of The Walt Disney Family Museum. “We are honored to be able work with Glen, his family, and his team to showcase this gorgeous, inspiring, and iconic work.” 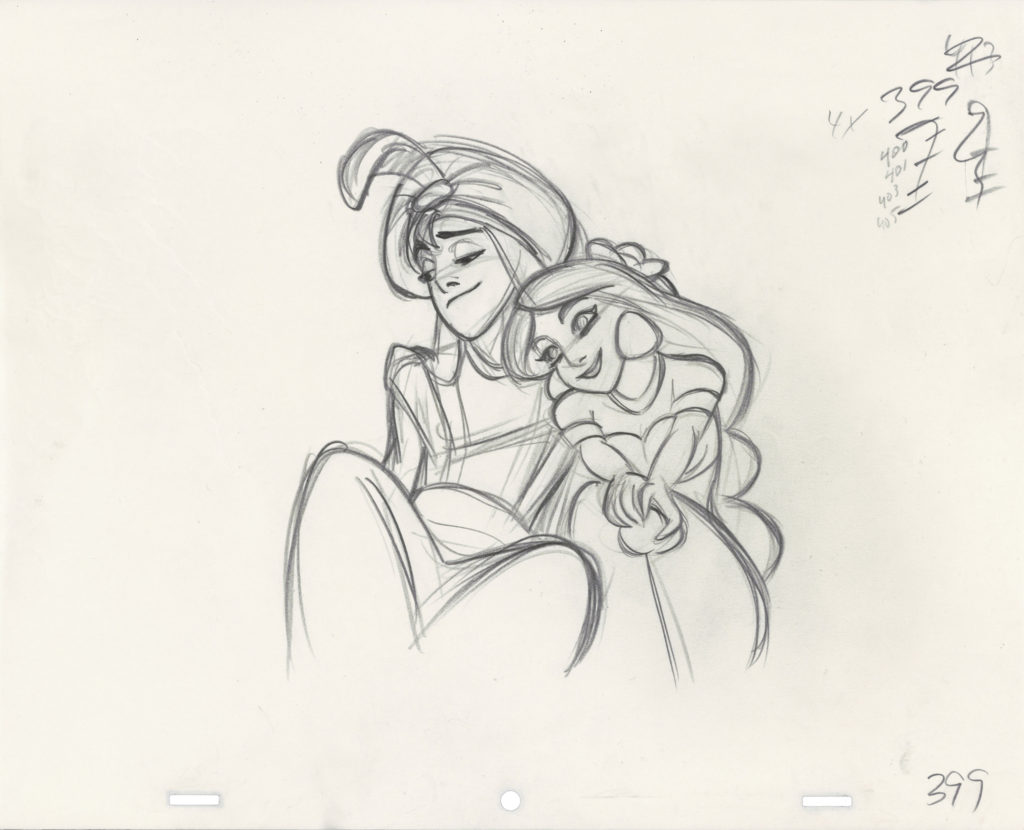 “When I joined the Disney Studios out of college, I was guided by animators who worked directly with Walt,” said Glen Keane. “Sincerity is the heart of all great animation and is the key to creating characters that the audience will believe in. This is the foundation of Walt Disney Animation. Walt’s legacy has assured the opportunity to create stories that last a lifetime. It’s thrilling for me to connect my work and story back to Walt’s legacy at the museum.”

Make Believe: The World of Glen Keane is organized by The Walt Disney Family Museum and is being presented in the Theater Gallery and Lower Lobby from March 8 through September 3, 2018.