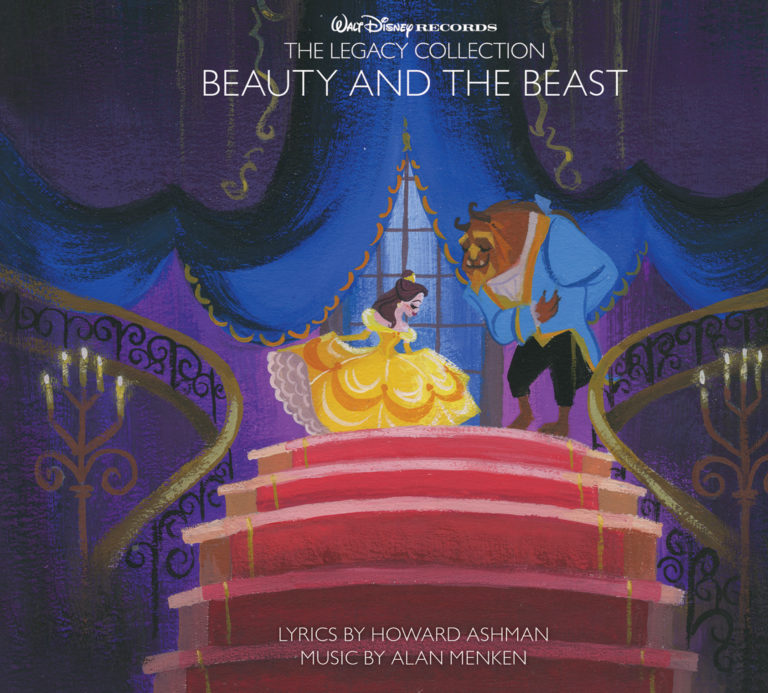 Beauty and the Beast was Disney’s first animated film adapted into a Broadway musical, which ran for 5,464 performances from 1994-2007 and has delighted more than 35 million people worldwide. On March 17, 2017, audiences experienced the retelling of the original tale through Disney’s live-action film, “Beauty and the Beast,” starring Emma Watson as Belle and Alan Menken’s music score.  “Beauty and the Beast” was one of the top grossing films of 2017 earning over $1.26 billion worldwide.