Marvel has just released five new promotional posters for Avengers: Infinity War and they are dope. Each of the posters features a group of heroes against a black background with the iconic Avengers symbol in the center. They are bathed in a glowing light, one color for each Infinity Stone that has surfaced in the films up to this point. That’s right, there’s no orange poster since the Soul Stone is still out there somewhere. Perhaps the heroes missing from the trailers and promotions will show up along with the Stone.

Whether the groupings and colors are hints to the plot remains to be seen, but they are enough to heighten the nearly hysterical excitement among fans. Take a look below: 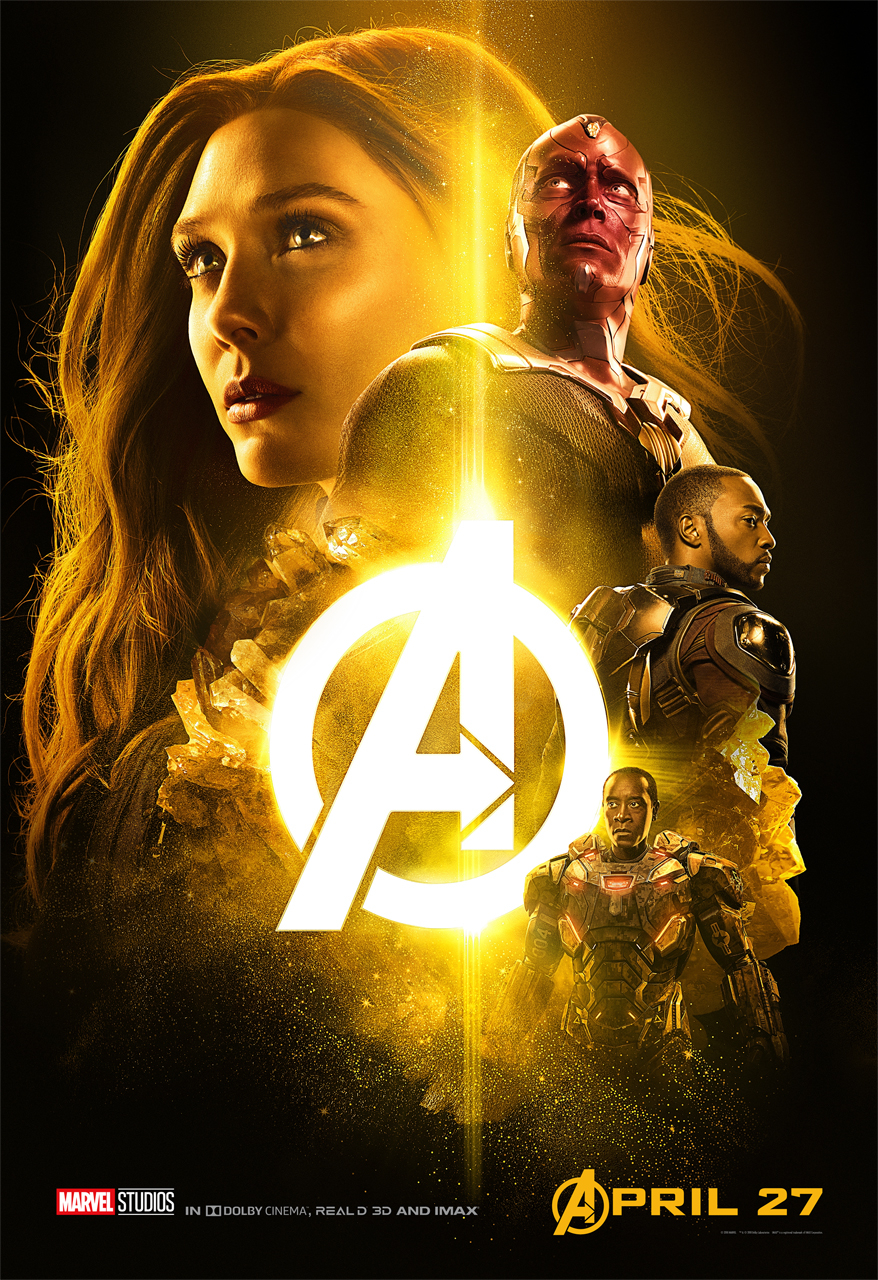 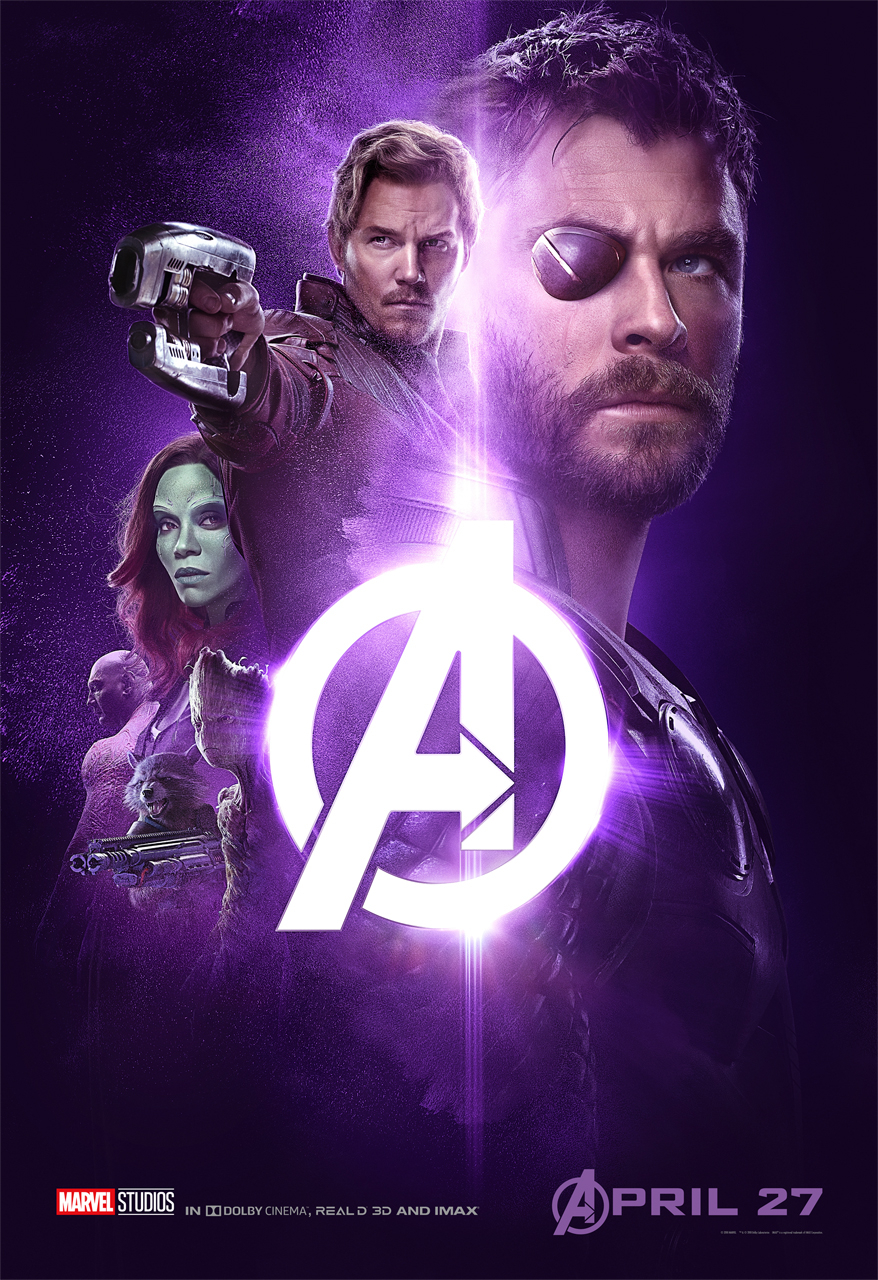