In celebration of the 10th anniversary of Marvel Studios, Marvel Studios: Hero Acts is donating $1.25 million to provide transformative experiences to strengthen the lives of children impacted by serious illness.

What They Are Donating:

Jon Stettner, President and CEO of Make-A-Wish International: “Wishes are an important part of a child’s medical care. They can have super power-like effects building the physical and emotional strength kids need to fight a critical illness.”

David Williams, President and CEO of Make-A-Wish America: “Thanks to the support of Marvel Studios, more kids around the world will replace fear with confidence, sadness with joy, and anxiety with hope through the experience of a wish-come-true.”

Chris Helfrich, CEO, Starlight Children’s Foundation: “Every kid dreams of transforming into their favorite Marvel super hero – and a hospitalized child is no different. Thanks to the generous support of Marvel Studios and The Walt Disney Company, tens of thousands of children in hospitals across the country will now have the opportunity to be transformed into Spider-Man, Iron Man, Black Panther and other amazing super heroes with their very own Marvel Super Hero Starlight Gown.” 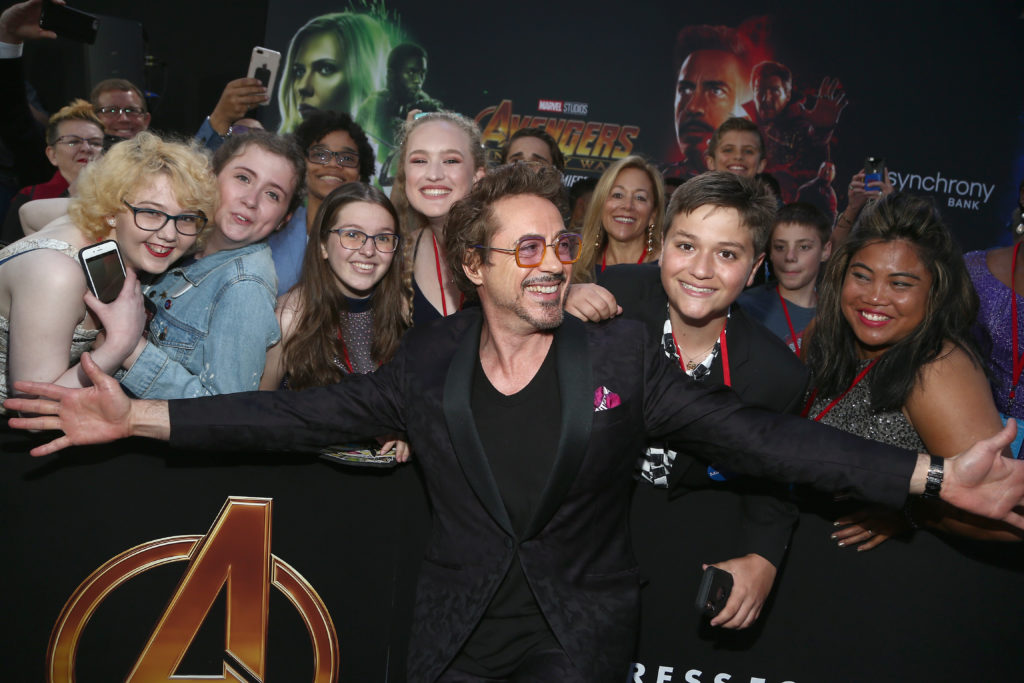 How Marvel Has Supported the Initiative: