Earlier this morning, Disney released the second trailer for Christopher Robin along with yesterday’s brand new poster. Check it out below: 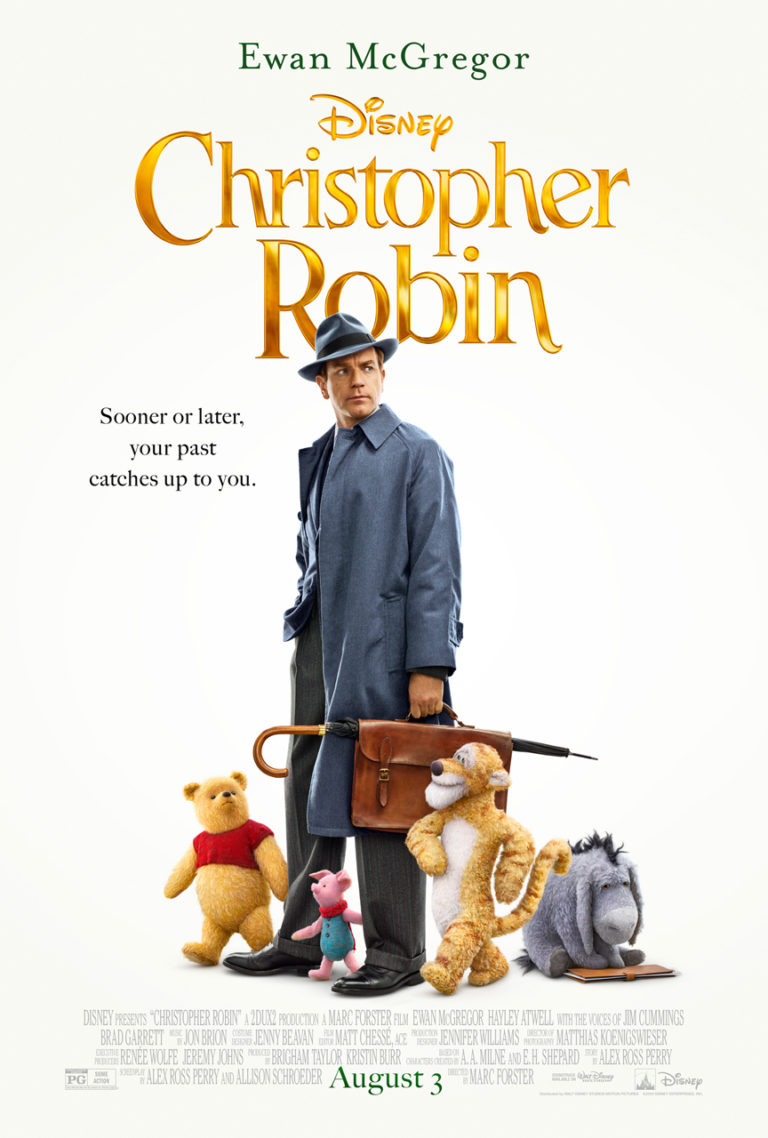 The first trailer for the film was released in March and stirred up joyous feelings in adults and children everywhere. Hearing Winnie the Pooh’s voice and unconventional wisdom tugged on all of our heart strings.

Entertainment Weekly shared their exclusive first look at the movie. This included interviews with the cast, and photos of Pooh and the gang.