With ABC’s Fresh Off the Boat preparing for its fifth season, the cable syndication rights to the comedy have just been snapped up by two channels. 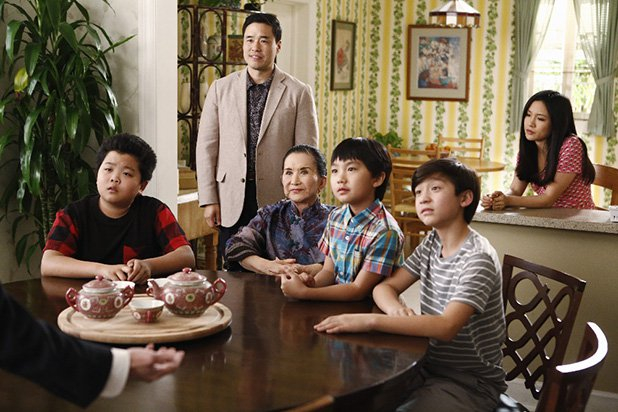