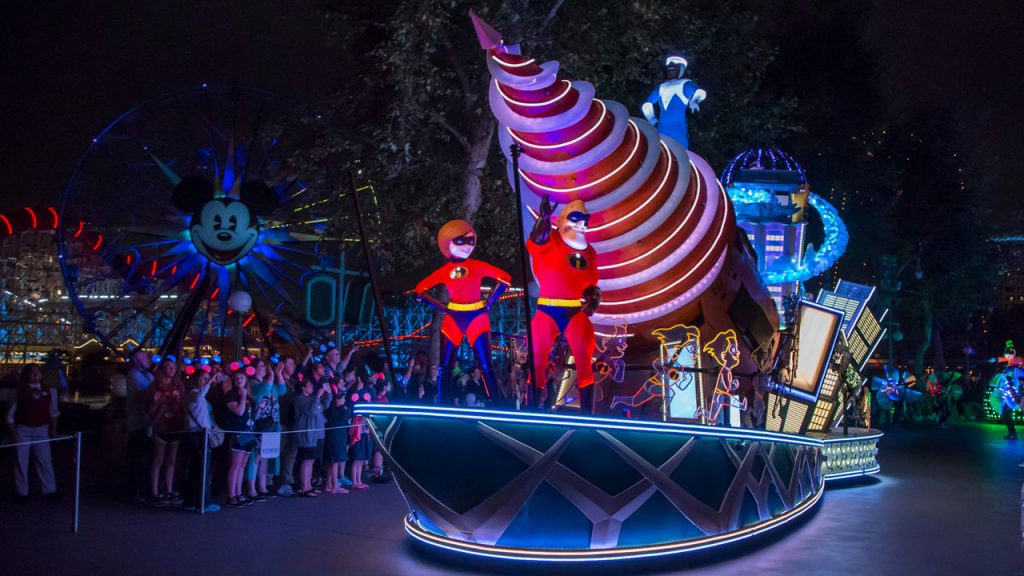 It is not surprising that Paint the Night has been extended. Due to the ongoing refurbishment of World of Color, the parade is the only nighttime spectacular at Disney California Adventure.

At Disneyland Park, we presume the Pixar Play Parade will run until the annual return of the Christmas Fantasy Parade which was announced earlier this week.