In just a few weeks, American Idol will bring its nationwide search for the next musical star to central Florida. Getting things off to a great start, the Idol Bus is heading to the place where dreams come true: Walt Disney World. 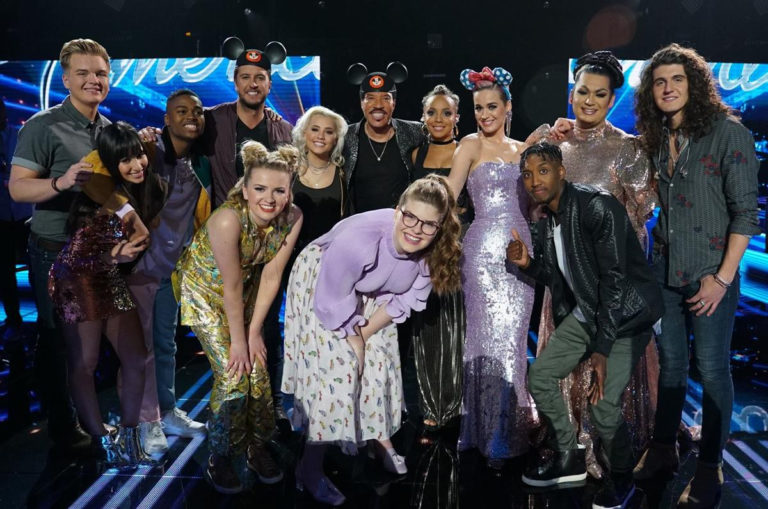 Can’t make it to the auditions at Walt Disney World Resort? Check out the American Idol website for other cities around the United States.