According to a report in the Orlando Sentinel, Walt Disney World is potentially facing a fine for not reporting a cast member injury to OSHA in a timely manner.

UPDATE (2:50 p.m. PT): OSHA has withdrawn their fine after reviewing the incident. 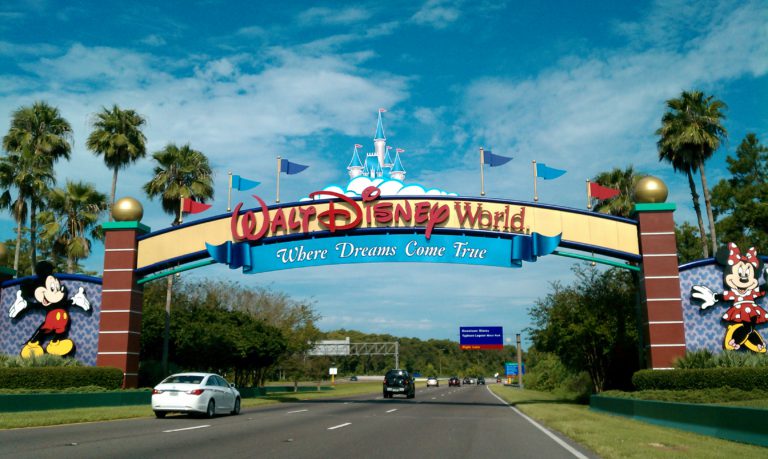 Although this incident pre-dates them, two other industrial accidents have happened on Walt Disney World property in the recent weeks.