Set to the sounds of Rick Astley, Walt Disney Animation Studios has released a new trailer for Ralph Breaks the Internet. In addition to new scenes, we get a glimpse at some new characters. We meet the “fierce and fun crew of racers” from the online racing game Slaughter Race as well as the proprietor of the dark web’s apothecary Double Dan who has a second head called Little Dan tucked into his neck folds.

Ralph Breaks the Internet will be released in the United States on November 21, 2018. 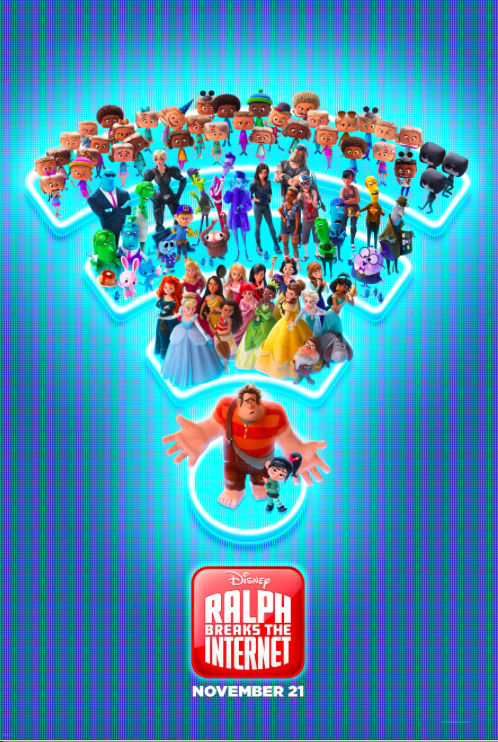