ESPN and Thirty Five Media have announced a joint project called The Boardroom that will explore sports business and give fans the rare opportunity to delve into a world they rarely see. 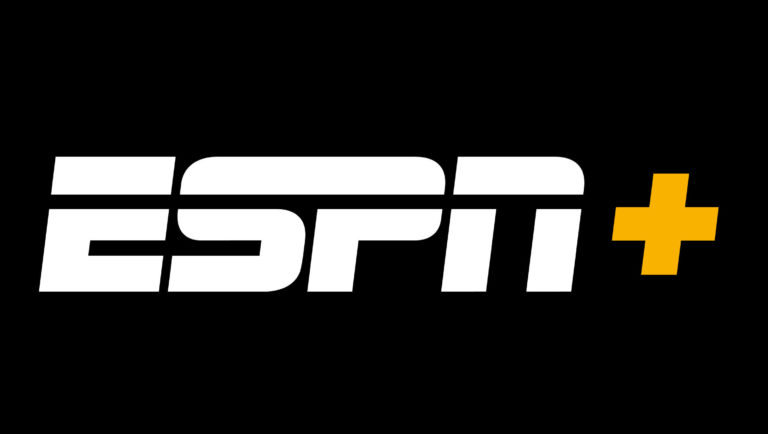