Everyone’s favorite willy, nilly, silly, old bear and the rest of the Hundred Acre Wood pals are coming to Digital and Blu-ray with the home release of Christopher Robin. Fans will soon be able to relive treasured moments from the film on November 6. 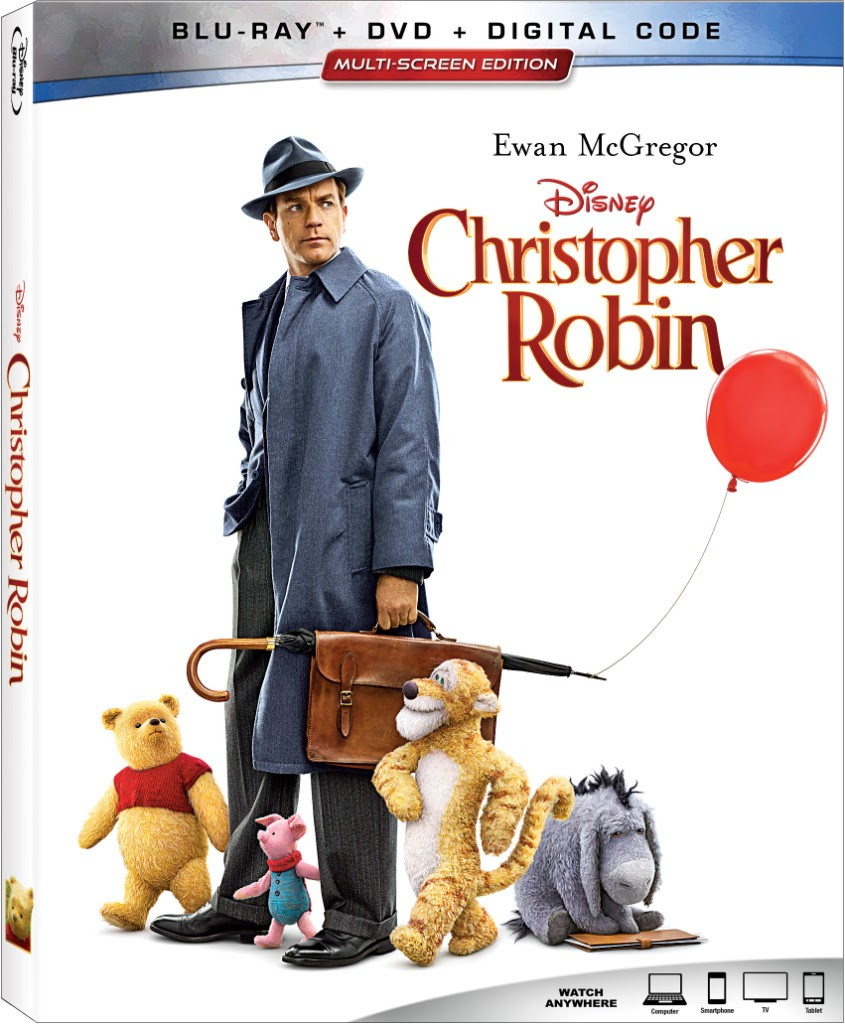 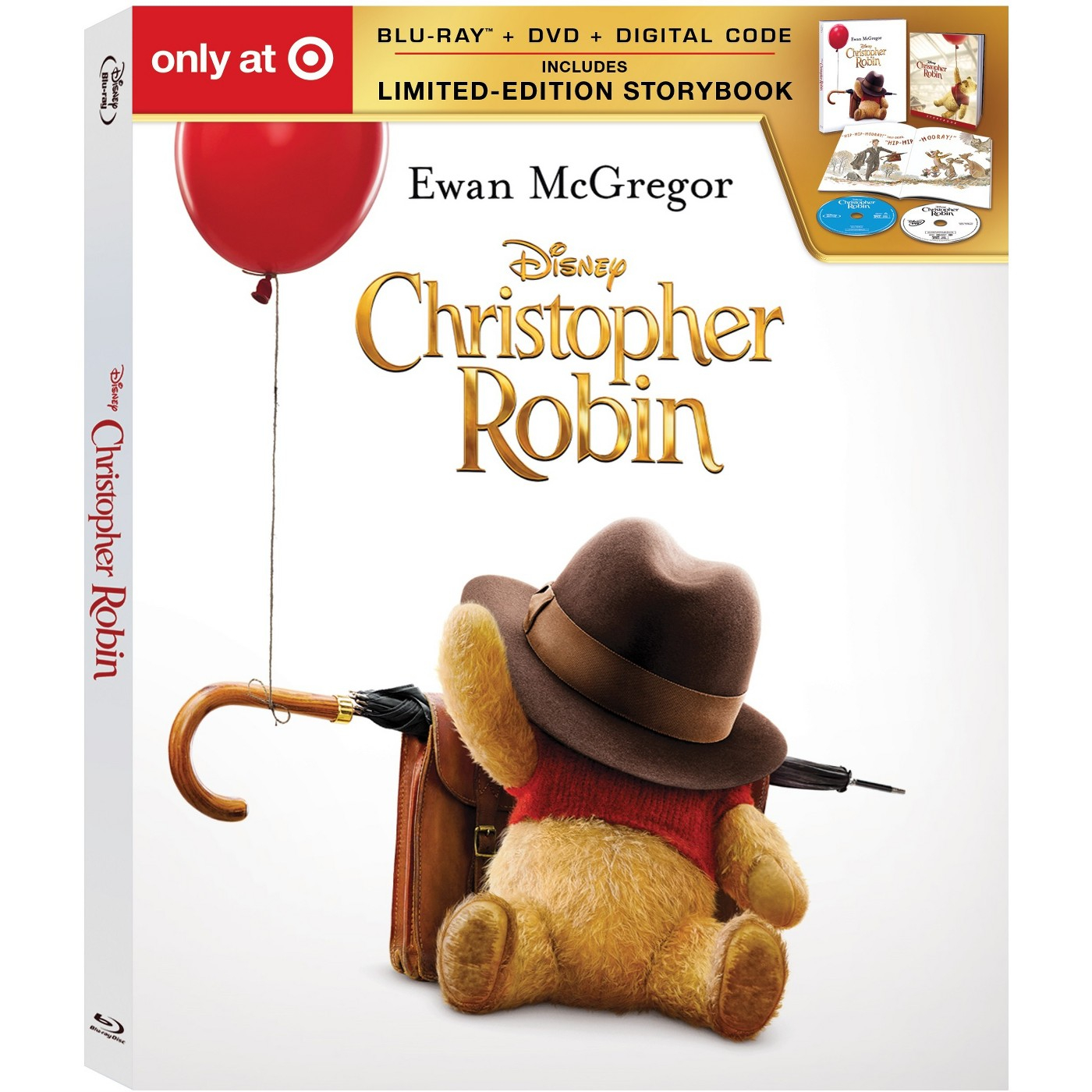 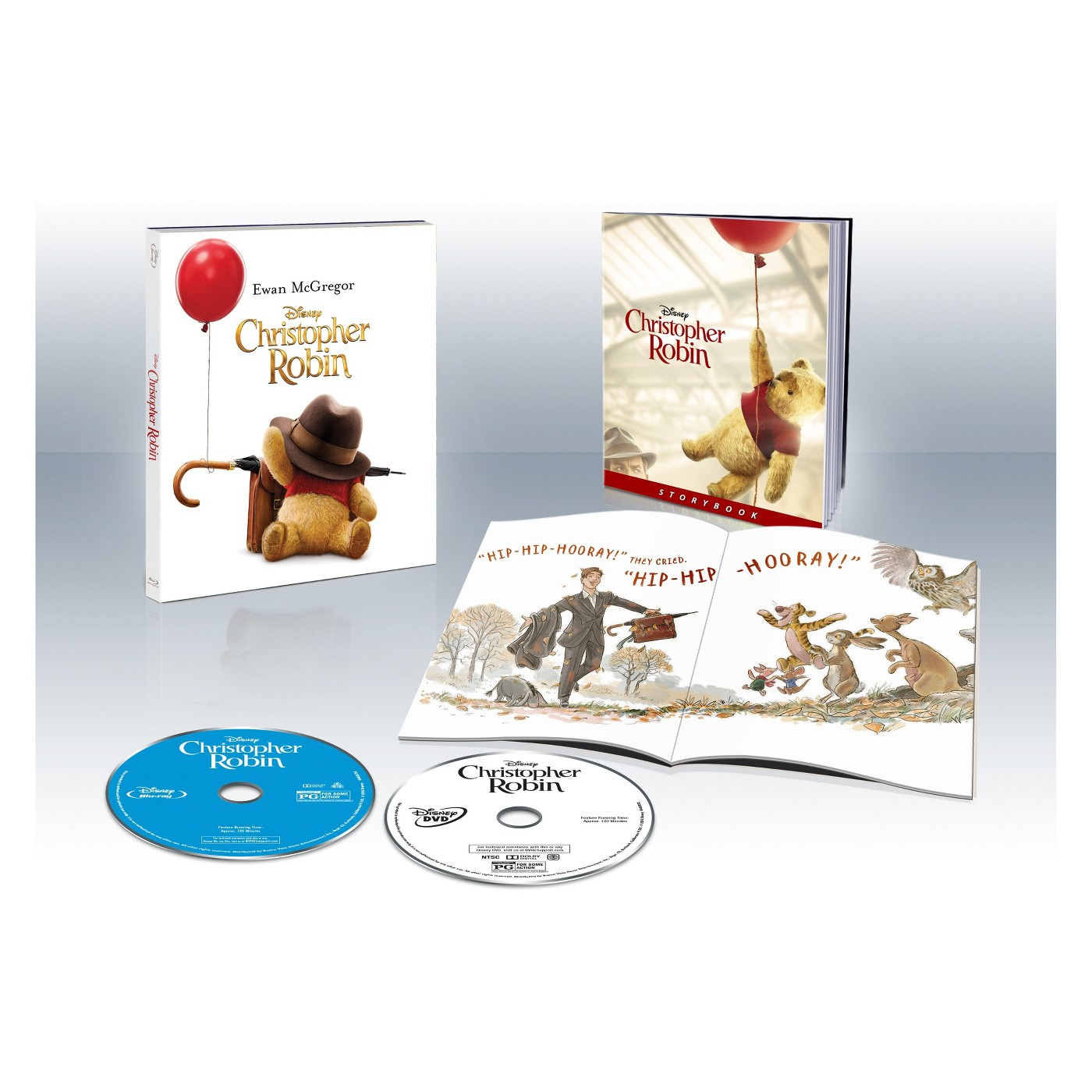 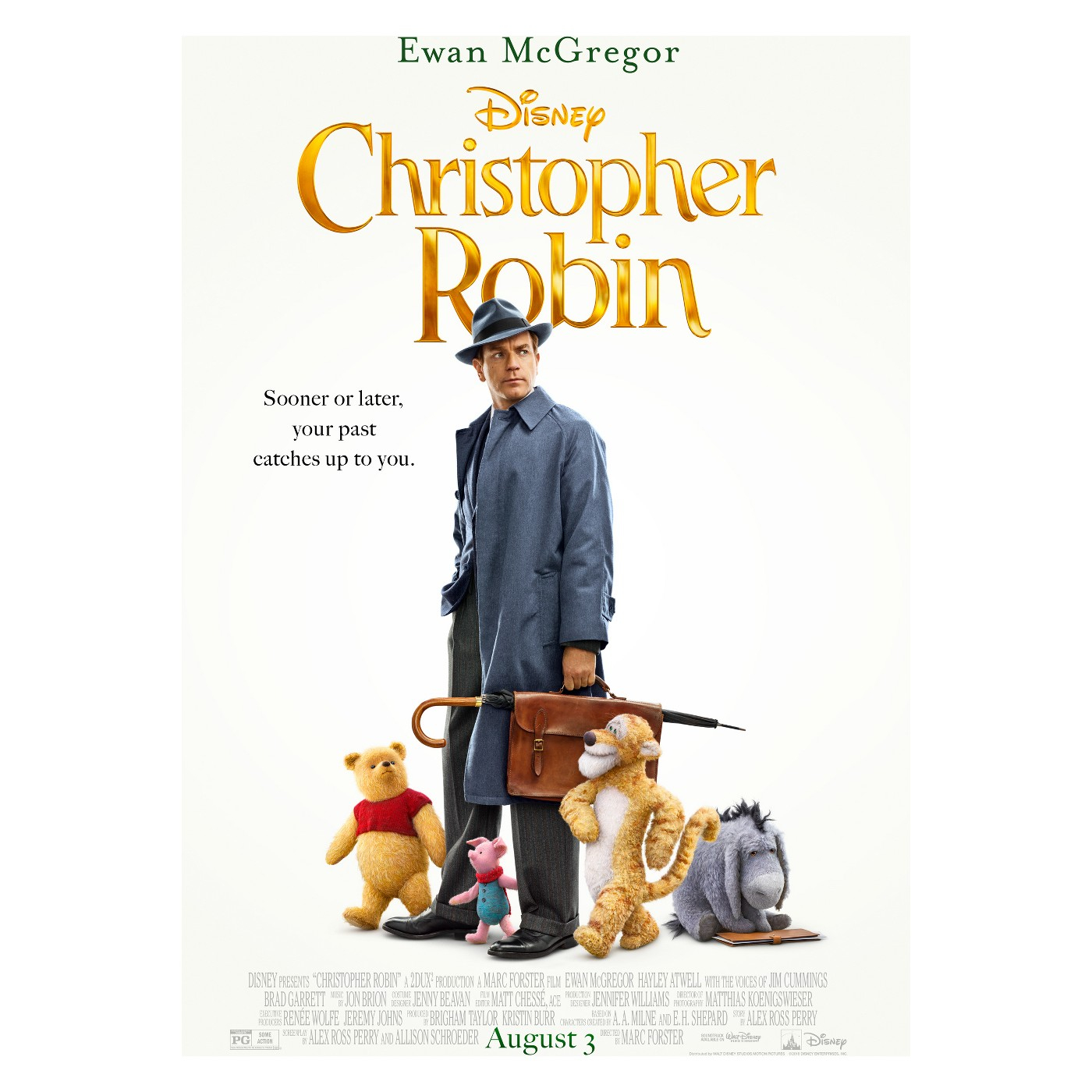 *Bonus features may vary by retailer