Today is world Okapi day and to celebrate, the Disney Parks Blog is sharing some adorable pictures of the newest member at Animal Kingdom Lodge. This okapi calf was born on October 1 to mom, Zelda. 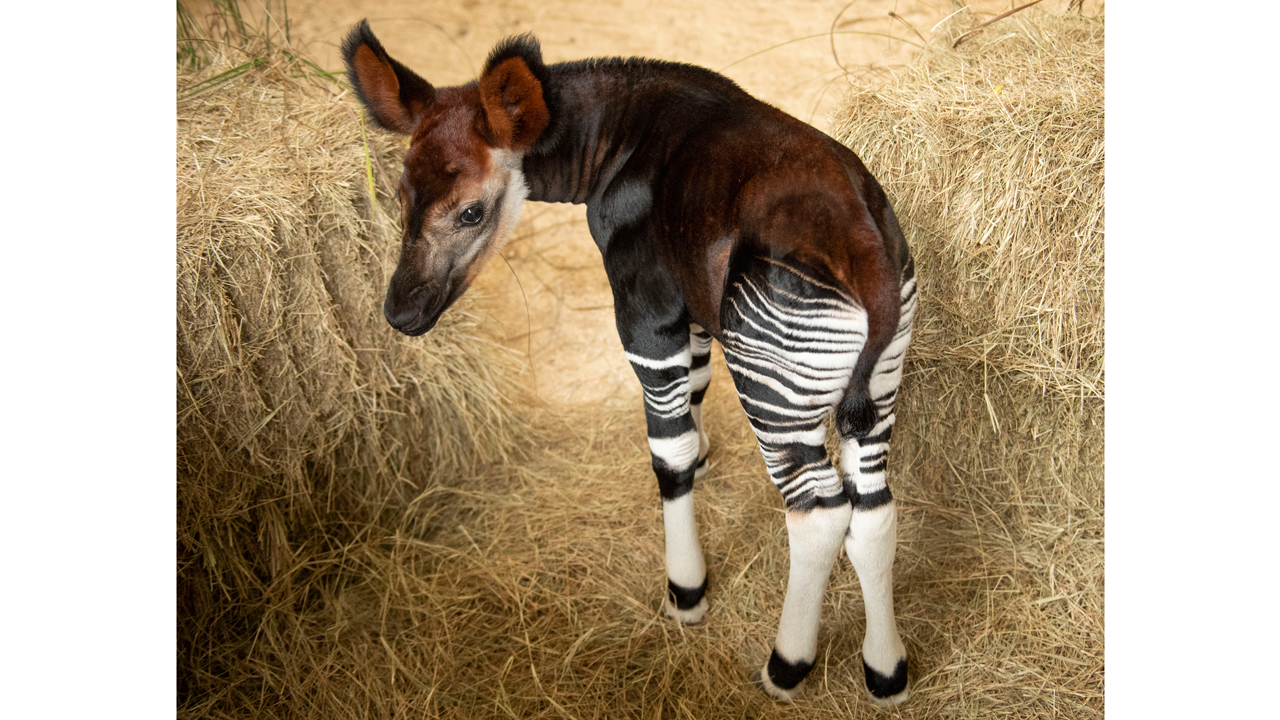 About Okapis and Disney Conservation Fund: 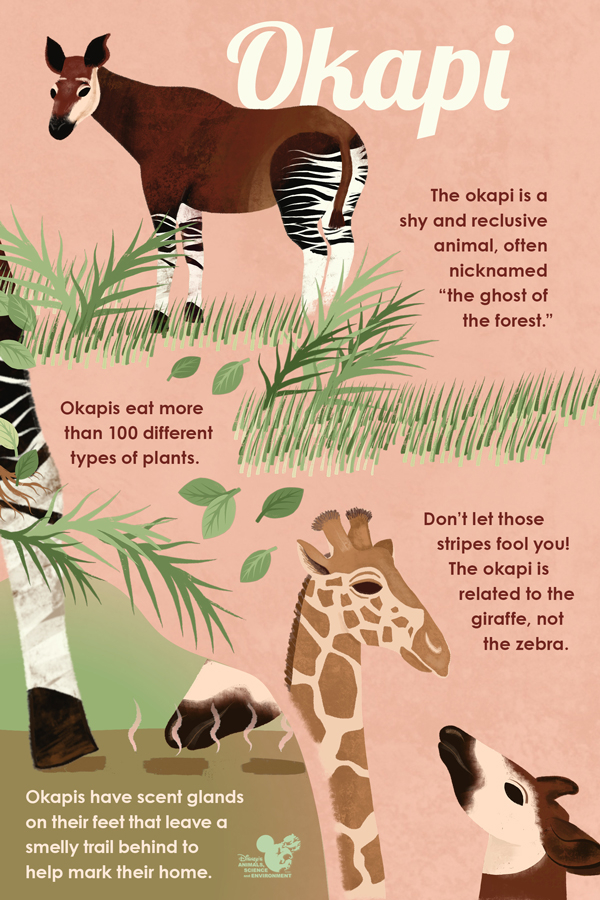 Earlier the year Disney’s Animal Kingdom welcomed some adorable animal babies. These cuties have since joined their herds and can be spotted on Kilimanjaro Safaris.