The Disney Parks Blog as happily announced that the Grevy’s zebras and their foals have returned to Gorilla Falls Exploration Trail at Disney’s Animal Kingdom. The young zebras were born in the last week or April/first week of May. They’ve been spending time bonding with their mothers and are now ready to join the heard at the attraction. 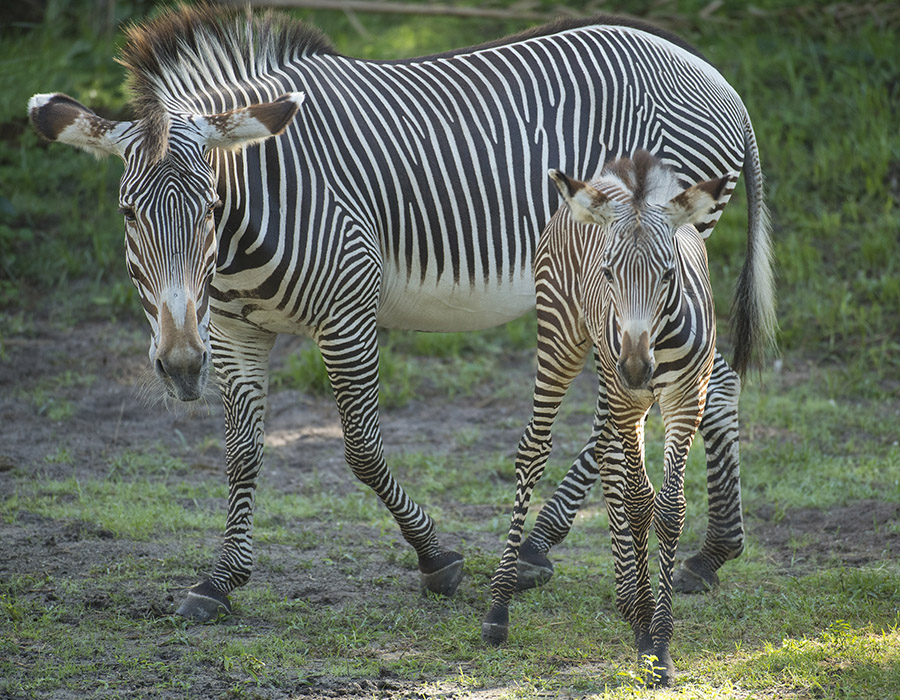 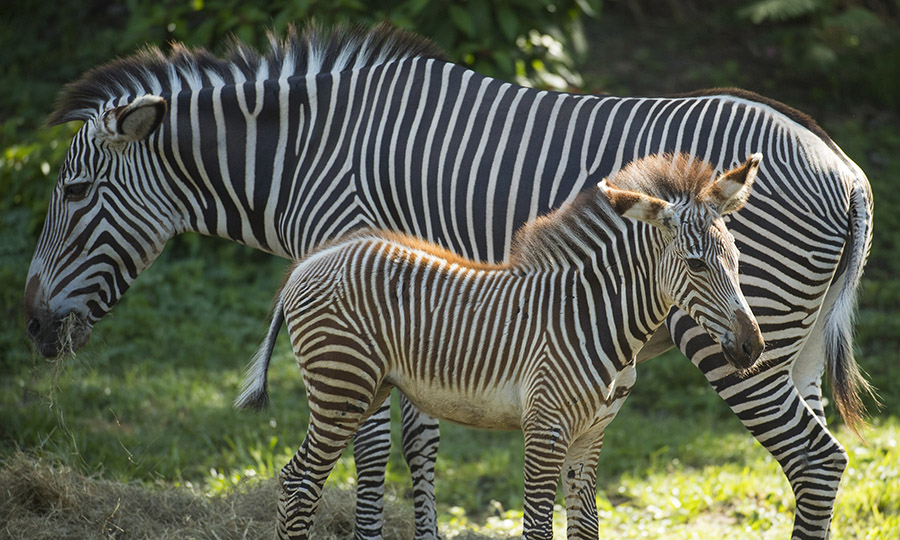 Exciting things are happening at Disney’s Animal Kingdom. This past week two zebra foals were born under the watchful eye and care of Disney Cast Members. The Grevy’s zebras are the world’s most endangered zebra species with approximately 2,500 in the world. Fortunately, the zebras at Animal Kingdom have a safe home. 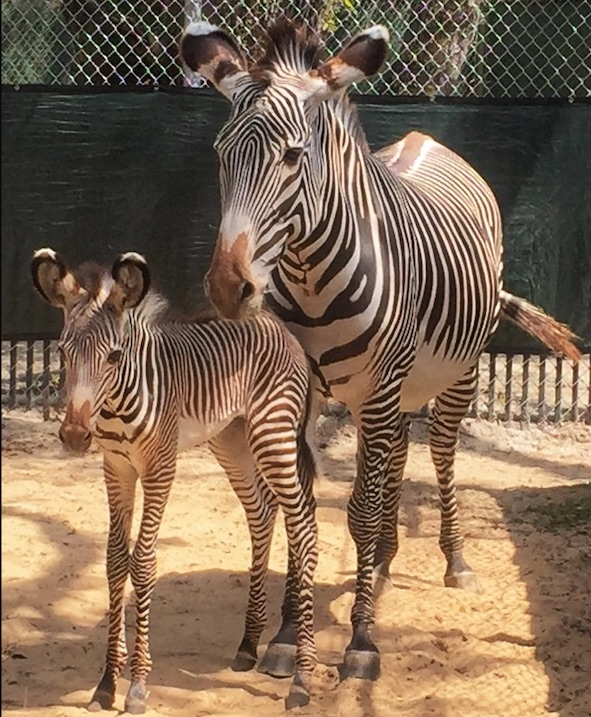 What the Disney Parks Blog is saying: