The infamous and long-reviled Star Wars Holiday Special is reportedly set to be turned into a behind-the-scenes stage show in Los Angeles, according to the OC Register. 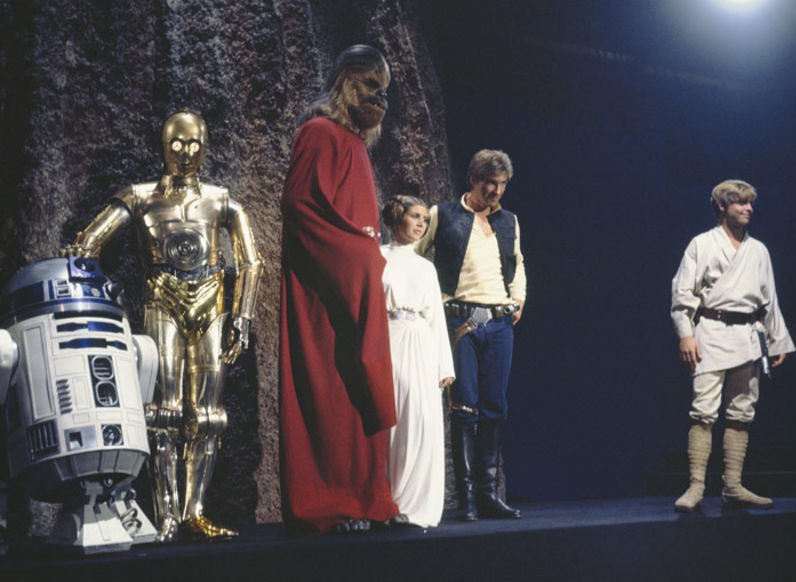 The “Special” website offers the following description of the show: