2019 marks the 80th anniversary of Marvel Comics and in true heroic fashion, Marvel is planning an epic celebration that will last all year long.

Celebrations throughout the year:

And for the kids: 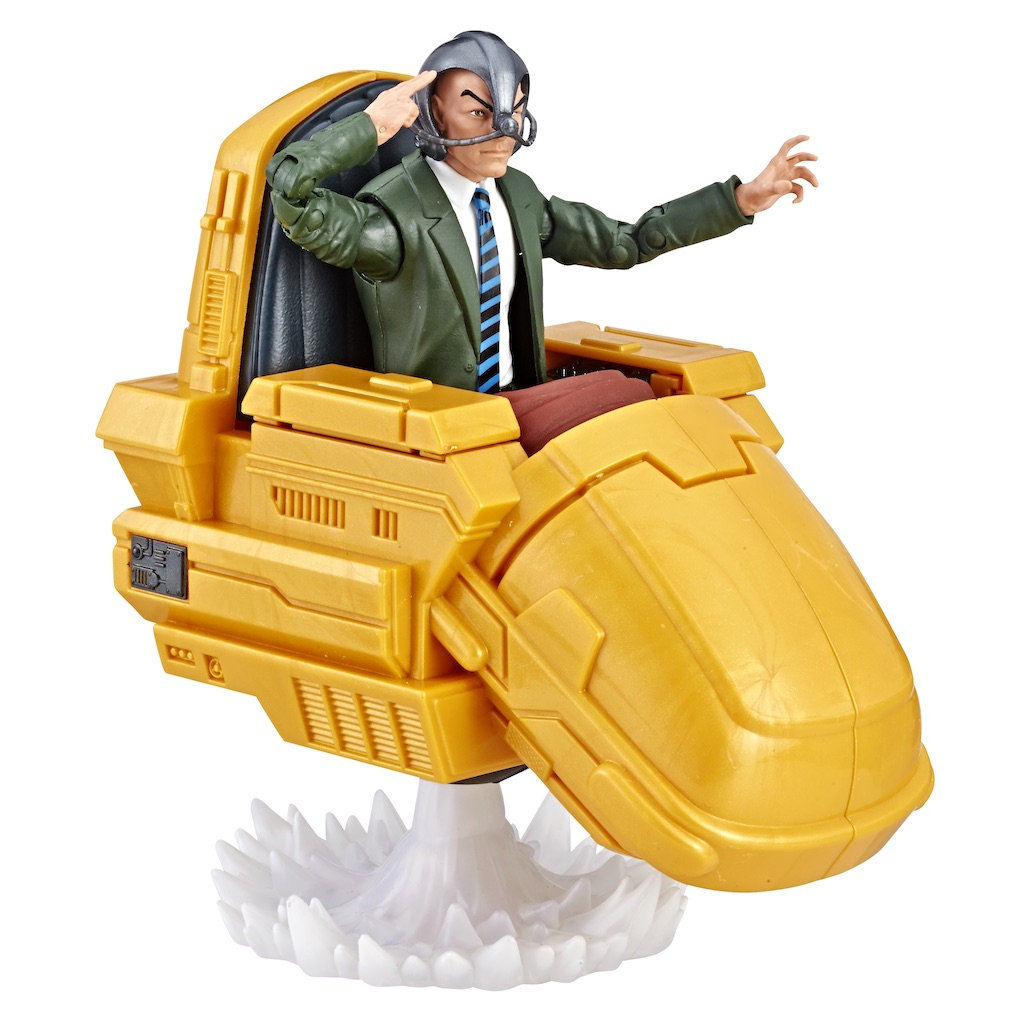