Today, the Los Angeles Rams and the New England Patriots are taking the field in Atlanta, Georgia to compete in Super Bowl LIII. While this year’s big game is airing on CBS, Disney made a splash in between plays, offering new looks at some of the films on their 2019 slate. Additionally, Fox and Hulu had new TV spots of their own. 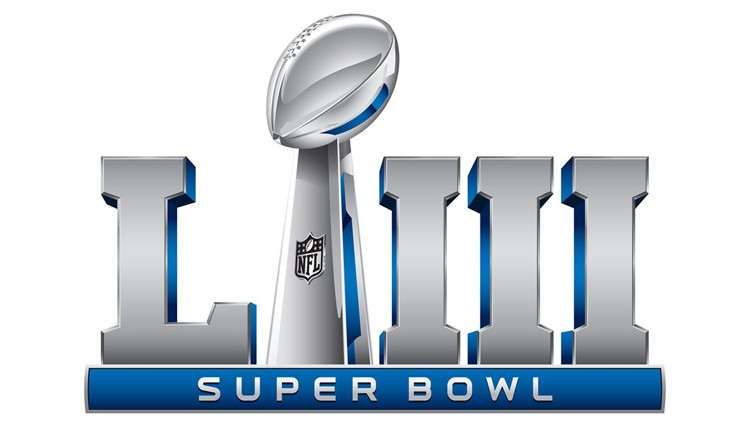 Below are the Disney, Fox, and Hulu spots that aired during the game (and be sure to refresh as we’ll add clips as they become available):

We just got a look at the highly-anticipated Avengers: Endgame