This year marks the 10th anniversary of The Official Disney Fan Club, and they are inviting fans to join them in celebration. To commemorate this momentous occasion, D23 Gold and Gold Family Members are invited to attend an evening reception at The Walt Disney Studios on the official anniversary date: Sunday, March 10, 2019! 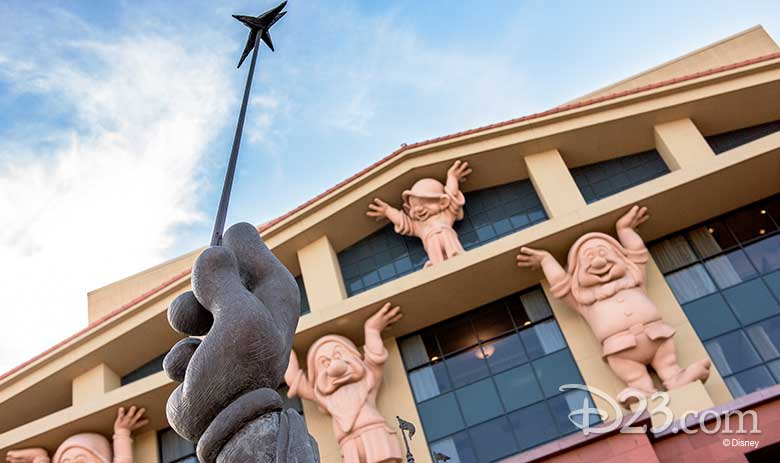 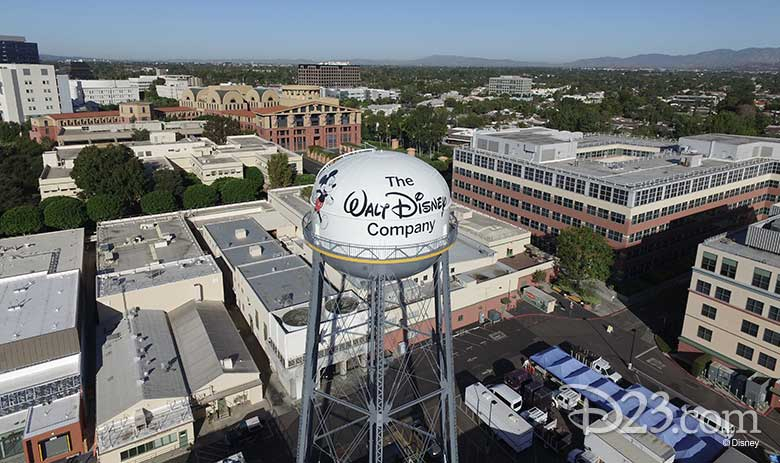