It’s been a few months since Ralph and Vanellope von Schweetz wandered into the internet in Disney’s Ralph Breaks the Internet. Today, USA Today has shared a look at a deleted scene from the film, in which Q*Bert gets sucked into the internet first. 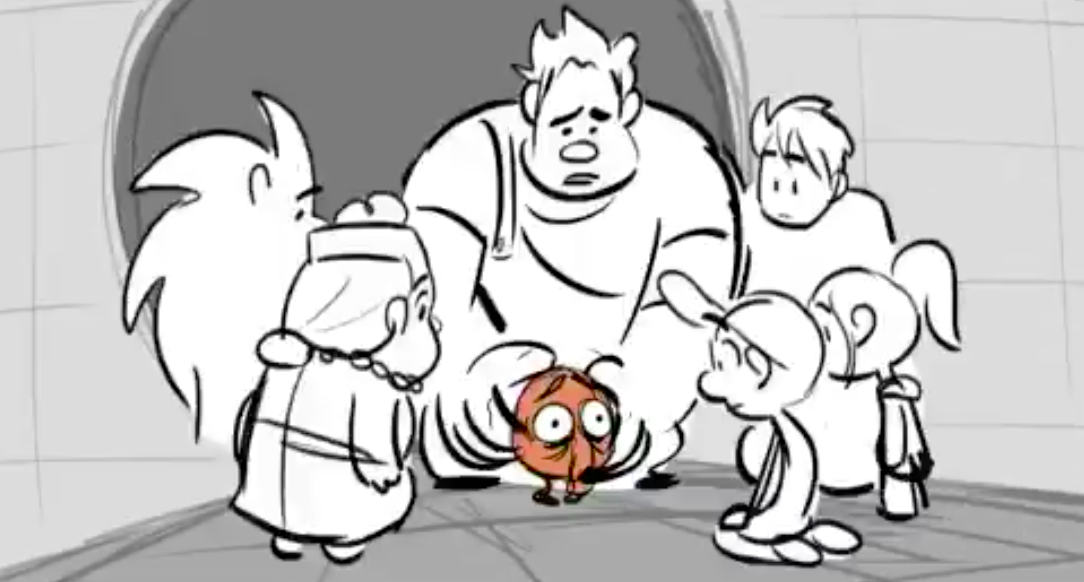