Fans of Star Wars and Frozen will want to mark their calendars now for the Triple Force Friday and Frozen Fan Fest events taking place on October 4. Disney has announced an epic, global rollout of new merchandise from both franchises. Select retailers around the world will host events to celebrate the reveals and fans are encouraged to get in on the fun. 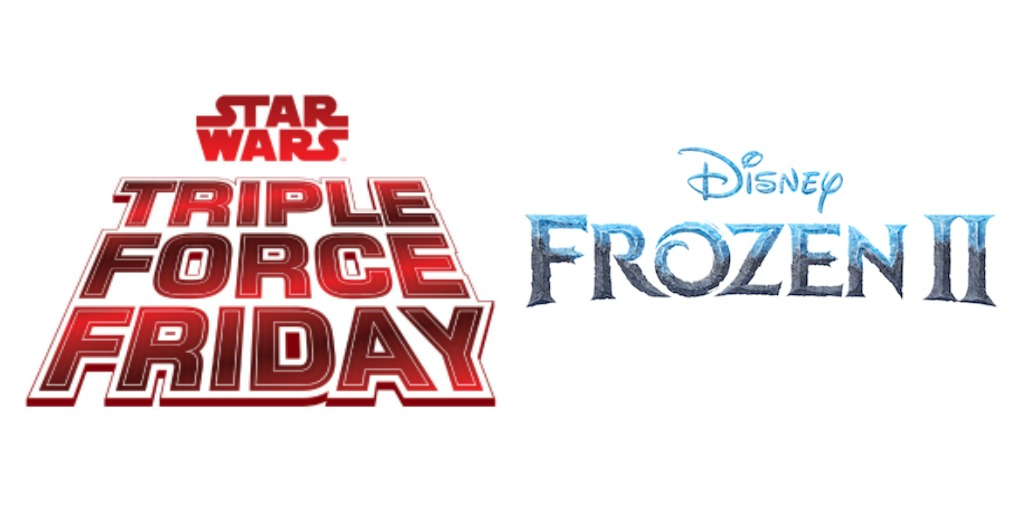 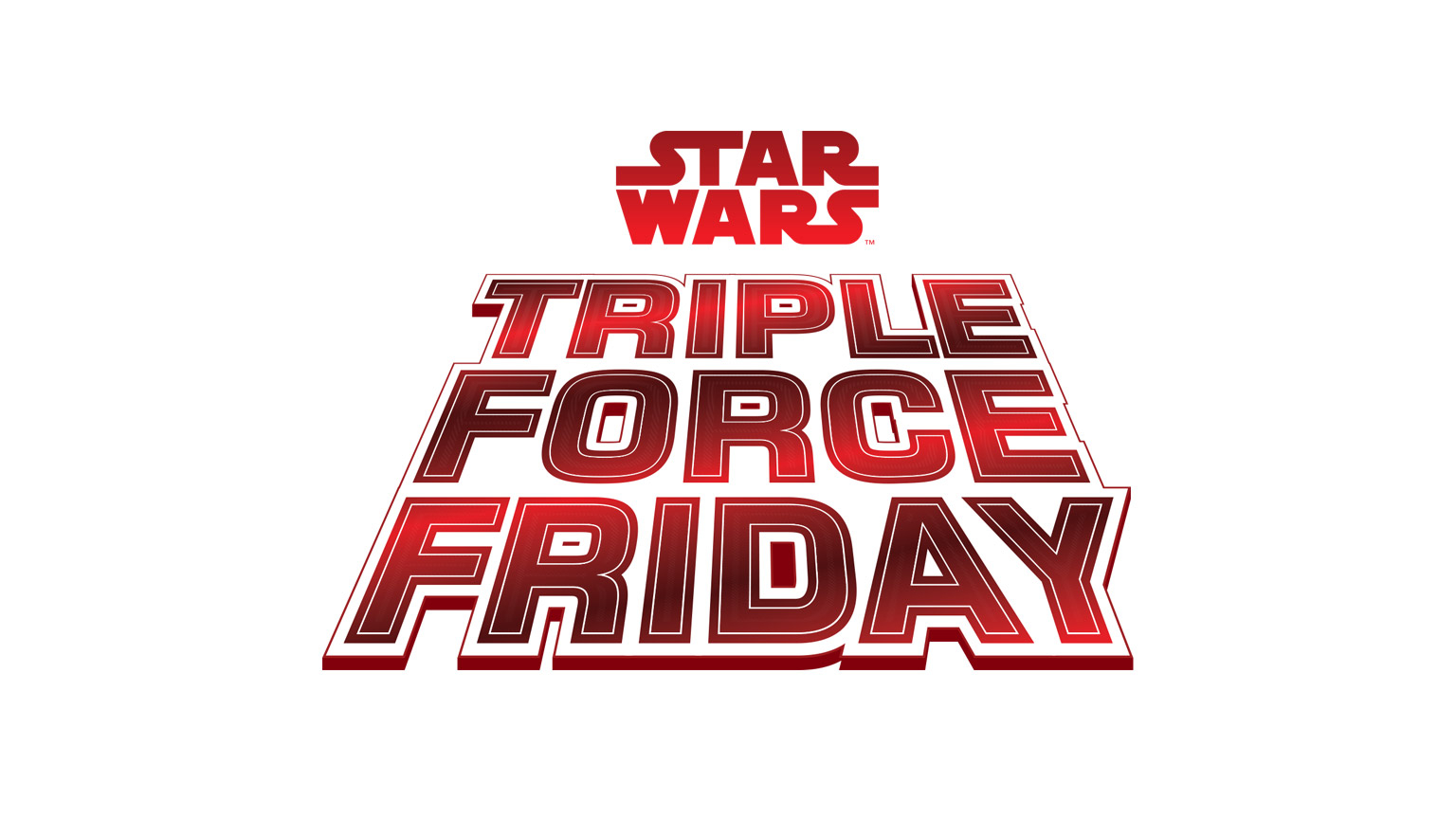 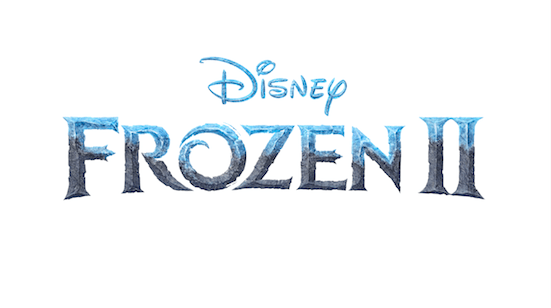