Production has officially begun on the Disney+ original show, High School Musical: The Musical: The Series. The 10-episode show follows a group of high schoolers as the prepare to put on a stage version of High School Musical. Both original and nostalgic, the series combines the best of the new while pulling from it’s inspiring source material to create something truly unique. 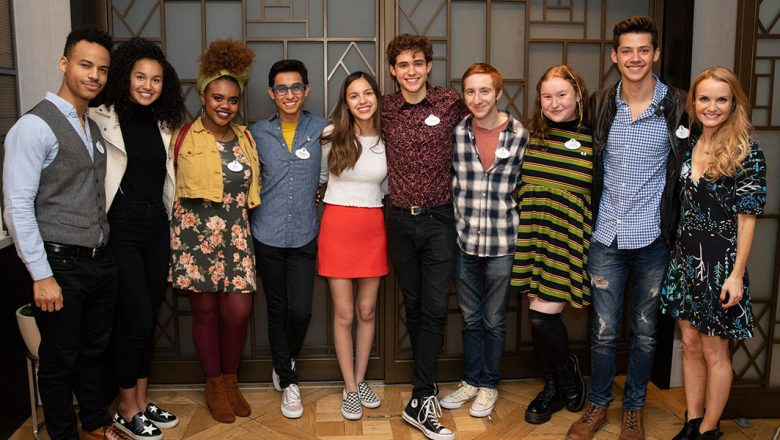 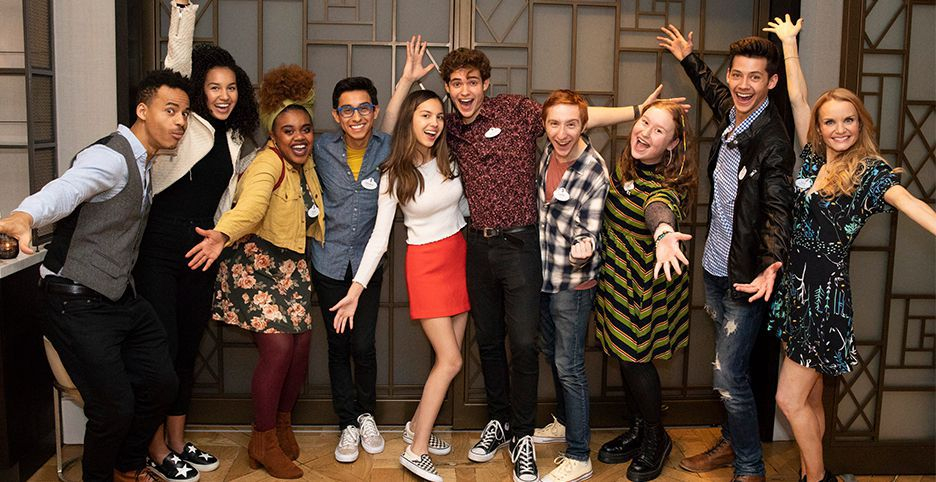