Ever since LEGO bricks made their debut, fans have been using their imaginations to create their own fun sets. Fans can even submit their ideas to LEGO for a chance to have their set made into an official LEGO product. Today, LEGO announced the most recent winners and a Steamboat Willie set will soon be available on store shelves.

LEGO: “We’re very excited to release szabomate90's Steamboat Willie project as our next LEGO Ideas set! The final design, pricing and release date are still being worked out. For more information, see the LEGO Ideas Blog.” 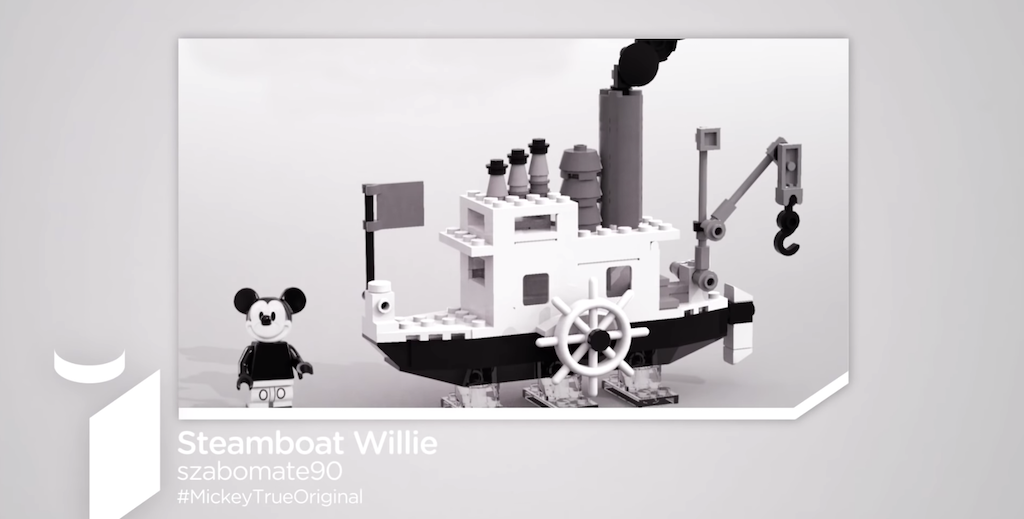