Last weekend at New York Toy Fair, Funko and PEZ debuted several fun collectables that will make their way to fans later this year. Featuring Disney Villains, Marvel and Star Wars characters, and more, these clever new additions are sure to enhance any collection. All of these pieces can be pre-ordered now and will be available in the spring and summer. Looking to bring some Super Hero magic to your snacks? Pop! PEZ dispensers inspired by some of Marvel’s favorite characters will delight your taste buds and make your PEZ collection look amazing. Add Ant-Man, Beast, Logan and Ghost Rider to your collection. All PEZ characters will be available in March.

Indulge your sweet tooth and love of adventures that take place in a galaxy far, far away with Star Wars-themed Pop! PEZ including Ponda Baba (Walrus Man) with a Chase, Snaggletooth with a Chase, Logray, and Lando. All collectable PEZ will be available in March. 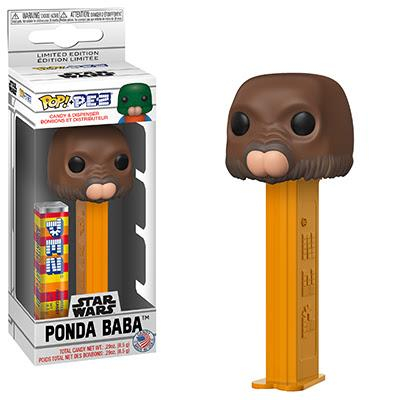 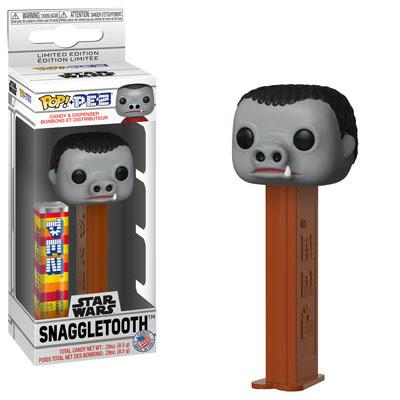 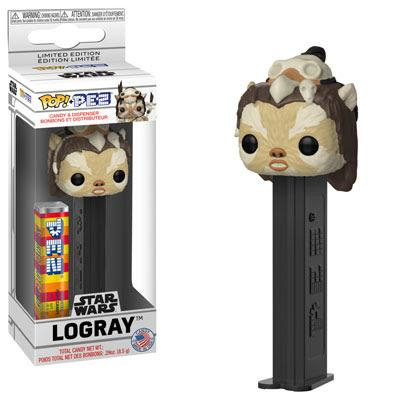 Sweet and sour meet in an epic pop culture collision of PEZ and Disney. The PEZ candy might be sweet but the Disney villain PEZ dispensers are anything but. Pop! PEZ Maleficent has a scowl that bodes ill for any nearby sleeping beauties. Pop! PEZ Ursula will steal your voice with her evil beauty. Pop! PEZ Cruella De Vil should be kept far from any beloved pets. Pop! PEZ The Evil Queen is determined to be the fairest of them all and laws against poison can’t stop her. Clear your display shelves for the arrival of these ladies this July. 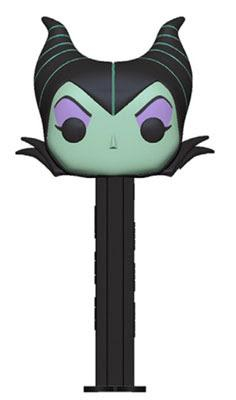 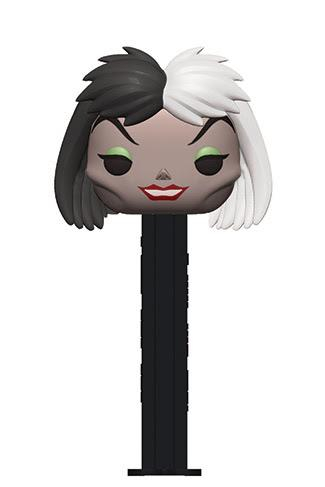 Indulge your sweet tooth and love of pop culture with a trio of Wreck-It Ralph Pop! PEZ figures including Wreck-It Ralph, Vanellope and Fix-It Felix Jr. Fans can pick up the trio of characters this July.

Celebrate an artist, puppeteer, inventor, filmmaker, and legend. Jim Henson gave the world of pop culture incredible and beloved characters including Kermit the Frog, Bert, Ernie, Oscar the Grouch, and Big Bird. Pop! Jim Henson is accompanied by Kermit the Frog. The Jim Henson Pop! figure will be available this August.

Excelsior! Celebrate the life and legacy of the man who brought countless Super Heroes, Super Villains and stories to life with a patina Pop! Stan Lee. No comic collection is complete without the man who breathed life and personality into some of its most beloved characters. This unique piece will be available in April.