France has adopted the way of the Jedi. Ok, that’s not entirely true, but France’s Fencing Federation has registered lightsaber duelling has a competitive sport, according to The Guardian. 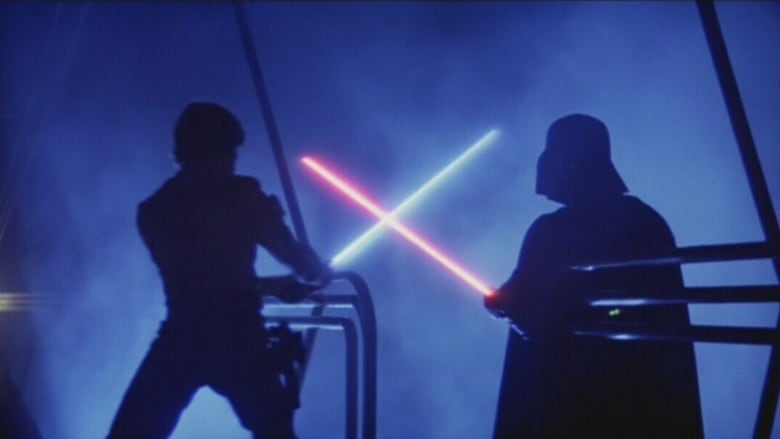