Clear some room on your movie shelf for Mary Poppins Returns! Disney has announced that the sweet family film is coming to home release this March. The movie will be available on digital, 4K UHD, Blu-ray and DVD this spring. 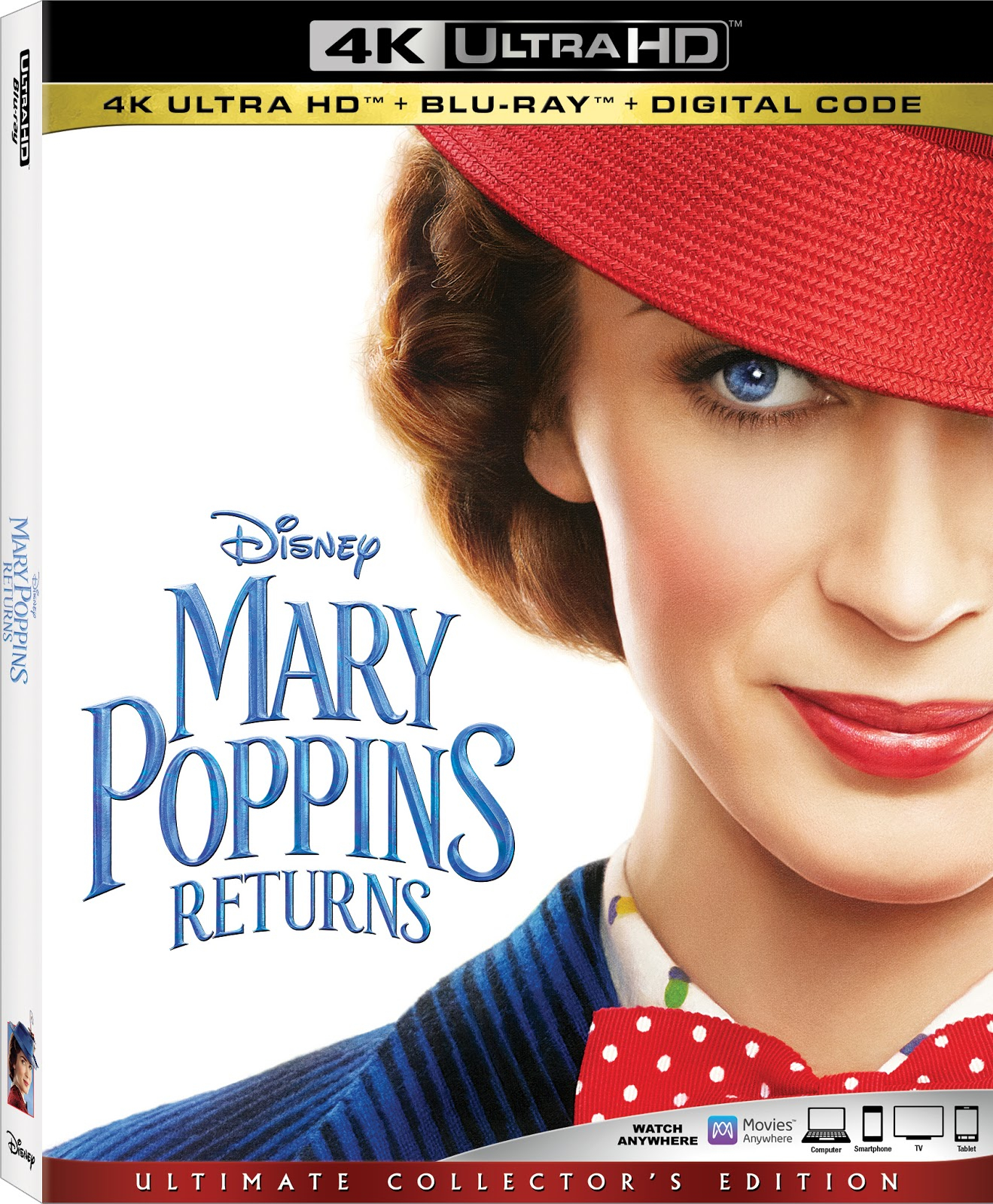