StarWars.com has revealed several works of art coming to the Star Wars Celebration Chicago’s Artist Alley. Celebrating unique works of art that’s truly by the fans, for the fans these stunning pieces feature tributes to characters and planets  fans know and love. StarWars.com spoke with each of the artists about what inspired them to create their unique pieces: Jerry Vanderstelt, “The Call of Destiny” Darren Tan, “Heart of the Rebellion” Zoltan Simon, “Ill-Starred Love / The Good in Him” Adrianna Vanderstelt, “Train Him, I Will” 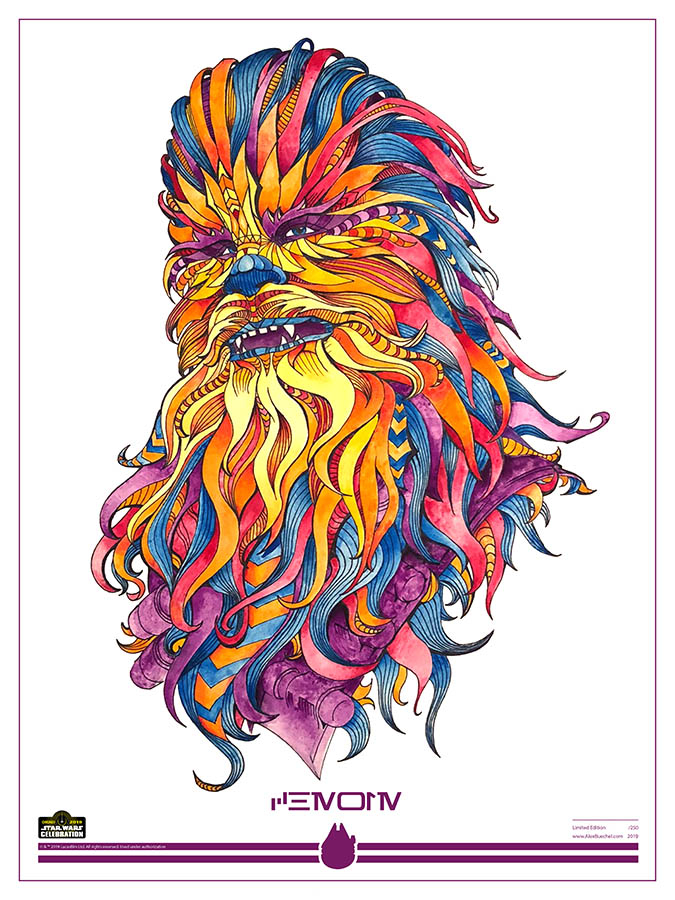 Karen Hallion, “No One is Ever Really Gone” Brian Rood, “Tyranny of the Empire” Joey Spiotto, “The Force Unites Us” Add to your collection: