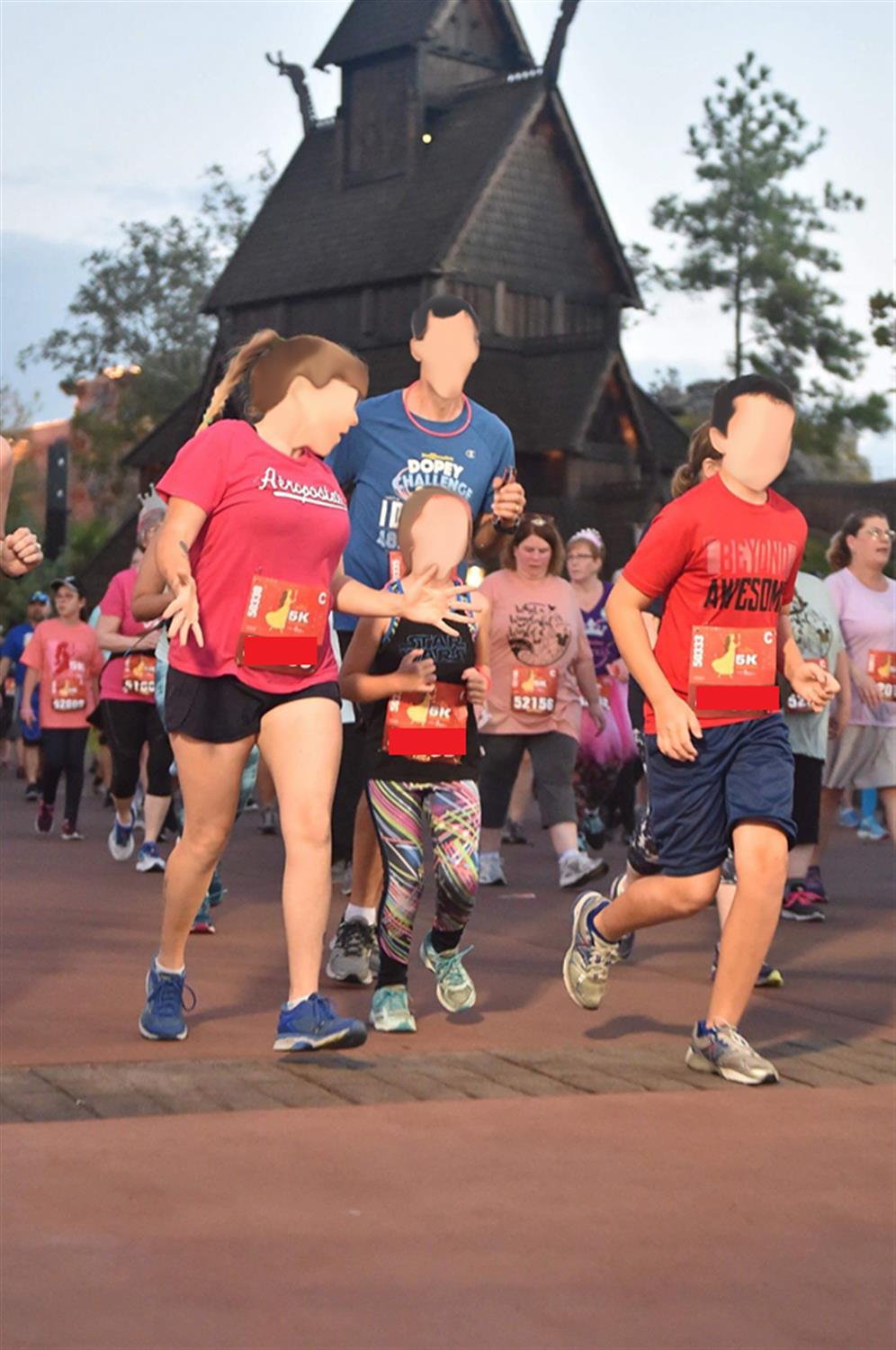 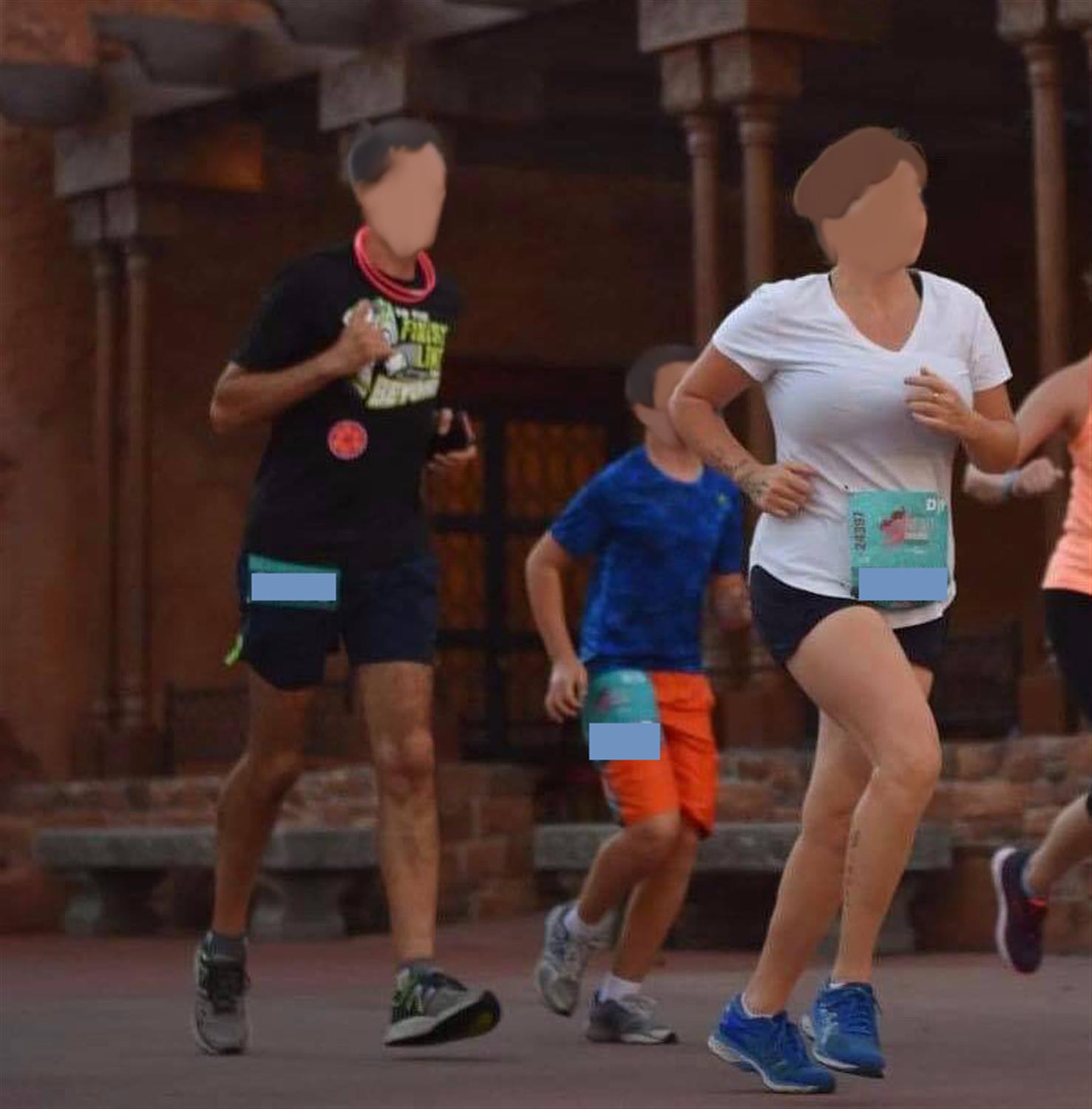 Murphy’s Exchange with “Dave” from MarathonGuide.com:

Murphy: Hello Dave, I am emailing in the hope that you can tell me how you obtained the bibs that you were attempting to sell for Princess Weekend.

Dave: I don’t feel that is any concern of yours!!!

Murphy: It is alleged that you sold two stolen bibs as well as some forged bibs. I am giving you an opportunity to refute those allegations.

Dave: How did you get this information? Those people get what they paid for! And I’m tired of run disney taking advantage.  Stop emailing me

Murphy: No they didn’t. They did not run today. Run Disney was going to pull them from the corrals. The original owner posted that her bib was stolen.

Dave: If people are not buying directly from disney then that’s the risk they take! I don’t feel bad for anyone. Those bibs were not being used anyway!

Murphy: He asked which bibs I was referring to: I then asked how many bibs did he sell?