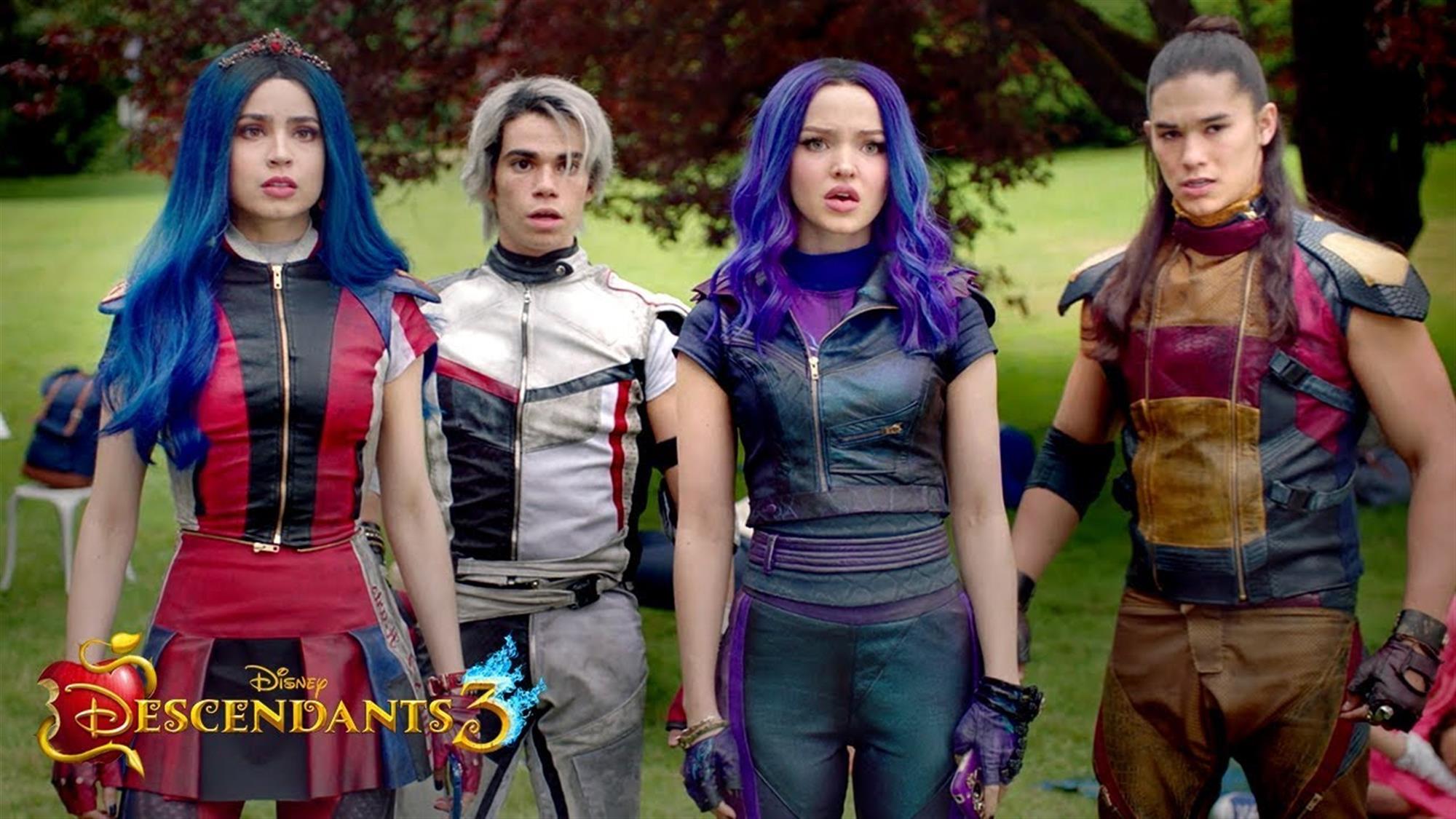 Descendants 3 is directed by Disney Channel veteran Kenny Ortega and will debut in the summer of 2019.