Hulu has released a new trailer and poster of the upcoming original series Catch-22. The six-episode limited run series is based on the novel of the same name by Joseph Heller and is slated to debut on May 17. 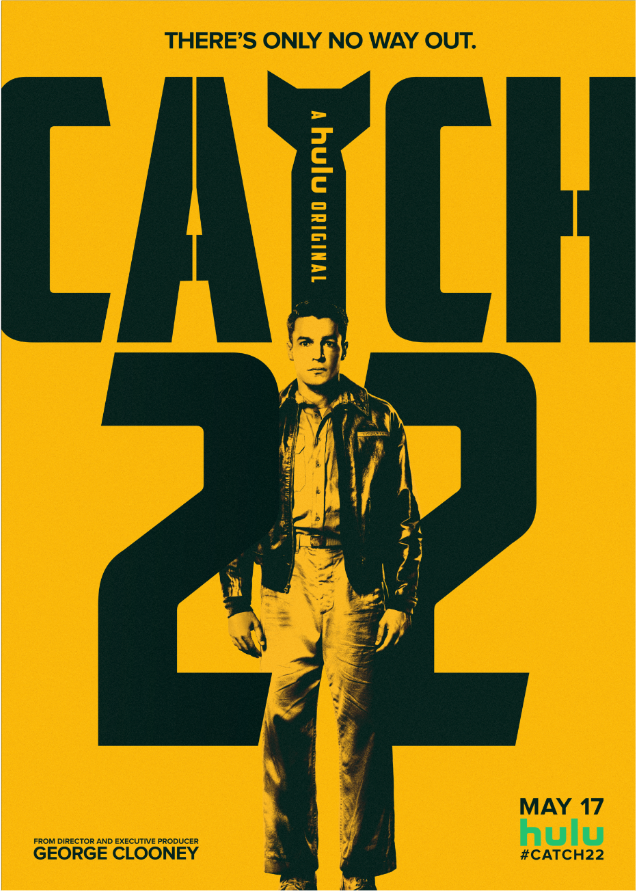 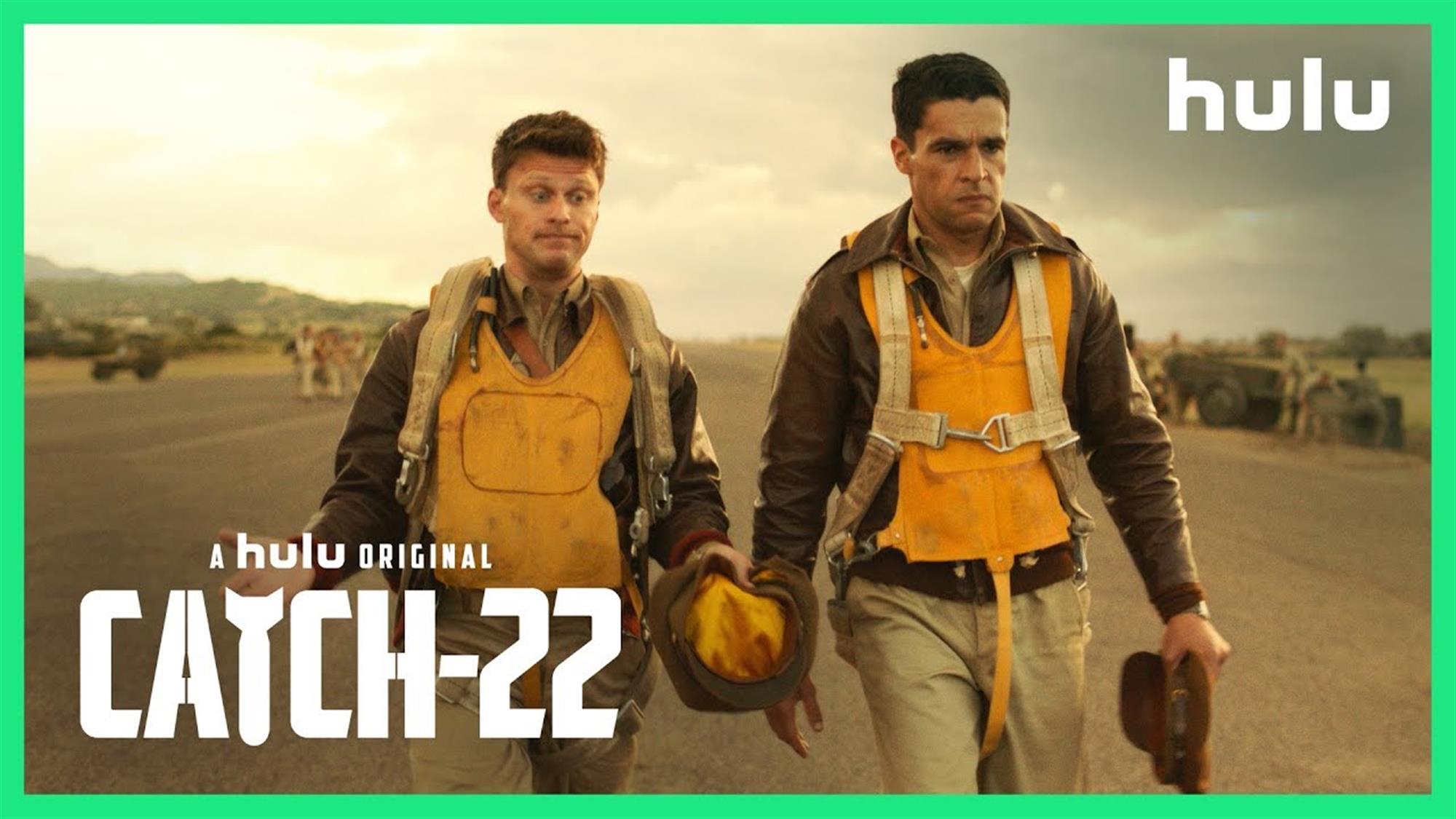