Spider-Man: Far From Home will be swinging into theaters soon to wrap up phase 3 of the Marvel Cinematic Universe, but today the stars of the upcoming Spidey film visited Disneyland Resort and, as you might expect, fans went crazy. 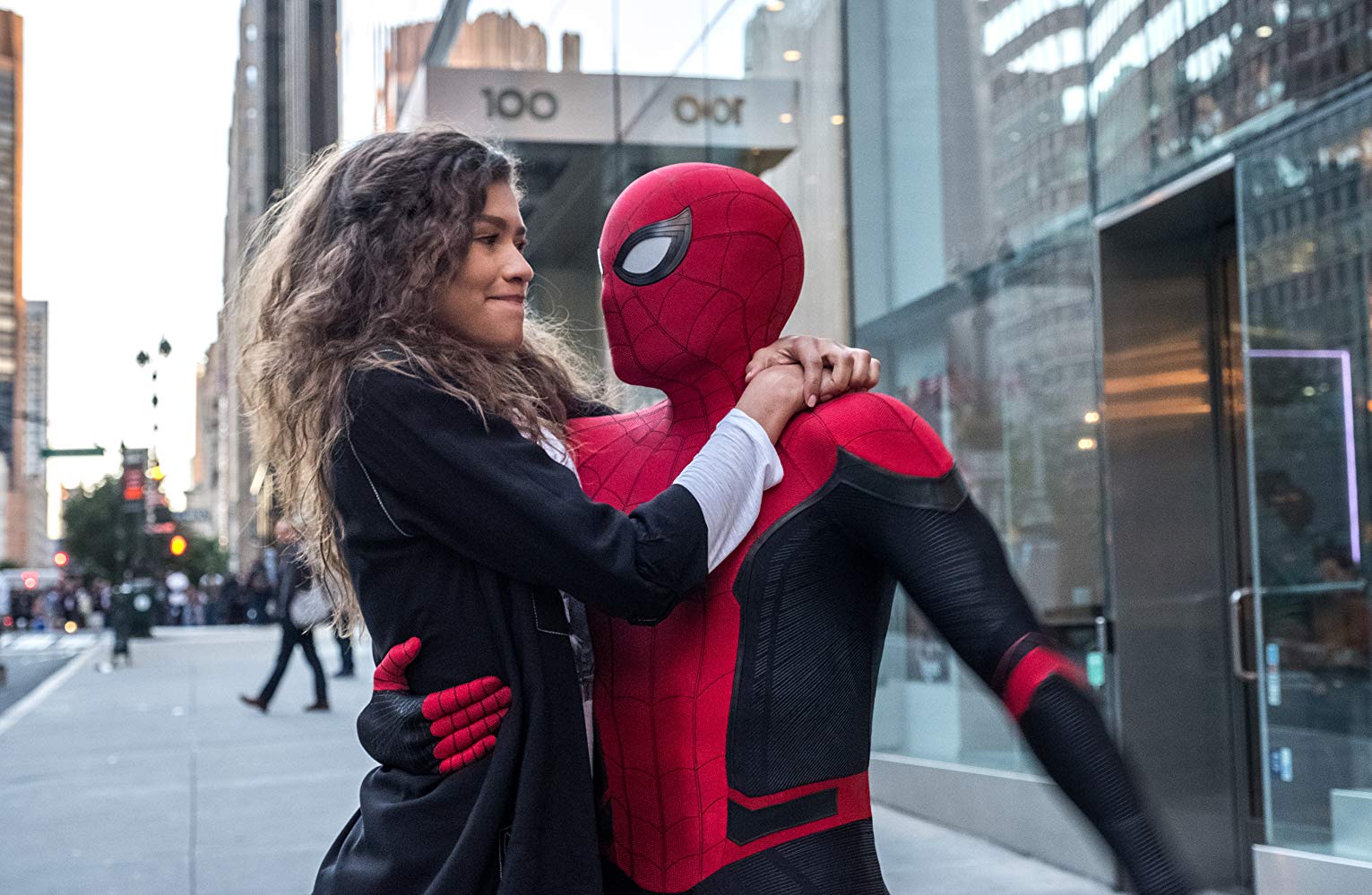 The group of Marvel stars briefly interacted with some fans and posed for a picture in the area of Hollywood Land where Spider-Man would meet and greet with guests.

Fans were very excited to see them and swarmed the area to get their photos and videos for social media.

And of course, someone had a brilliant idea for what seems to be a huge missed opportunity for Holland.

I need @TomHolland1996 to meet the Disneyland Spidey in his suit so they can recreate this picture. pic.twitter.com/qdQBIRhmjZ