This November, Fox’s Ford v Ferrari will roll into theatres as the film explores the 1966 Le Mans race in France. Ahead of the fall premiere, Entertainment Weekly is taking audiences behind the scenes for a first look at the thrilling story starring Christian Bale and Matt Damon. 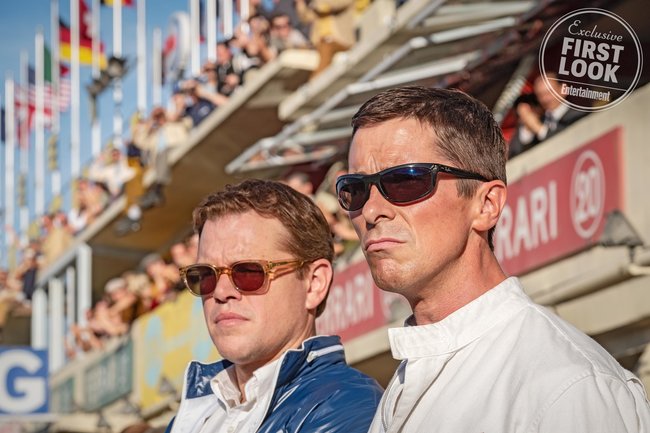 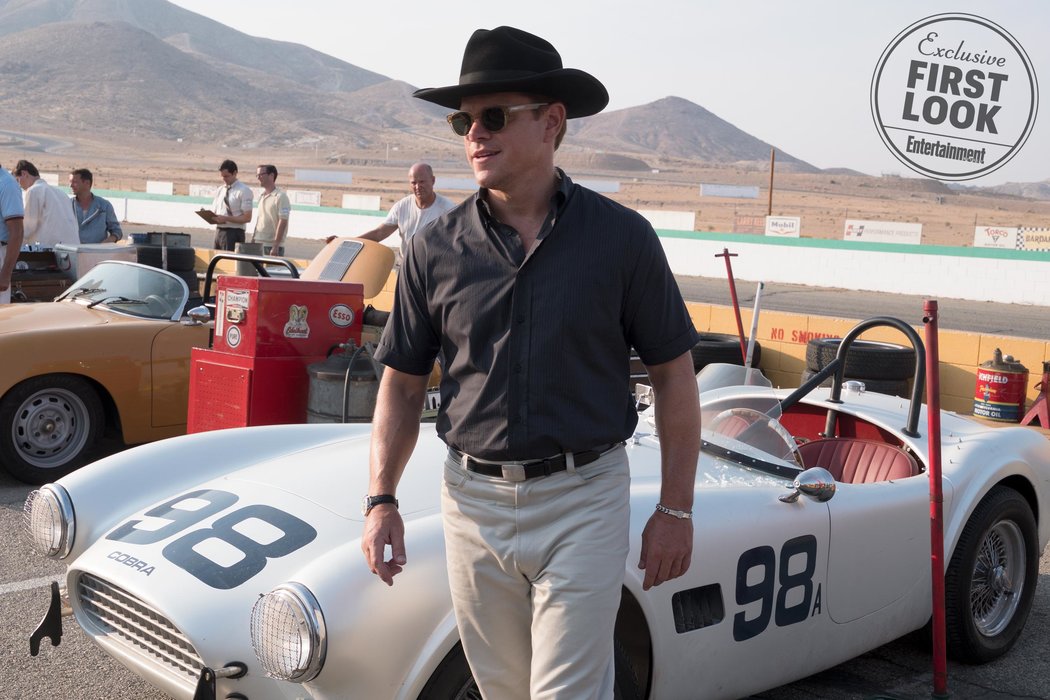 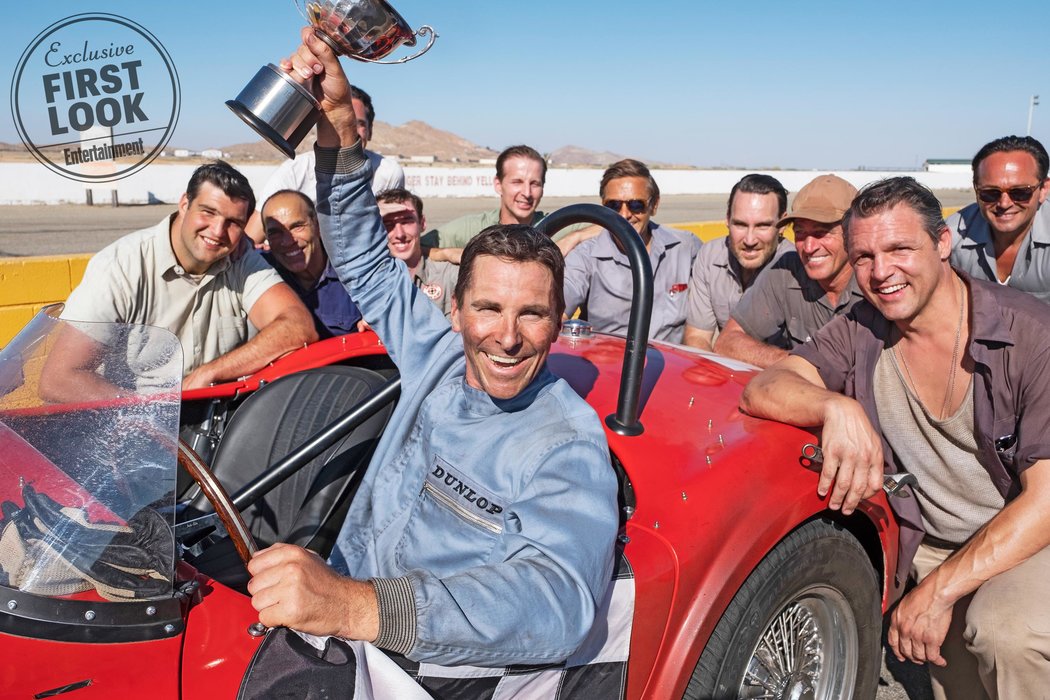