Disney has announced the home release date for their recent live-action remake of the animated classic Dumbo, which will soon be coming to Blu-ray and digital. 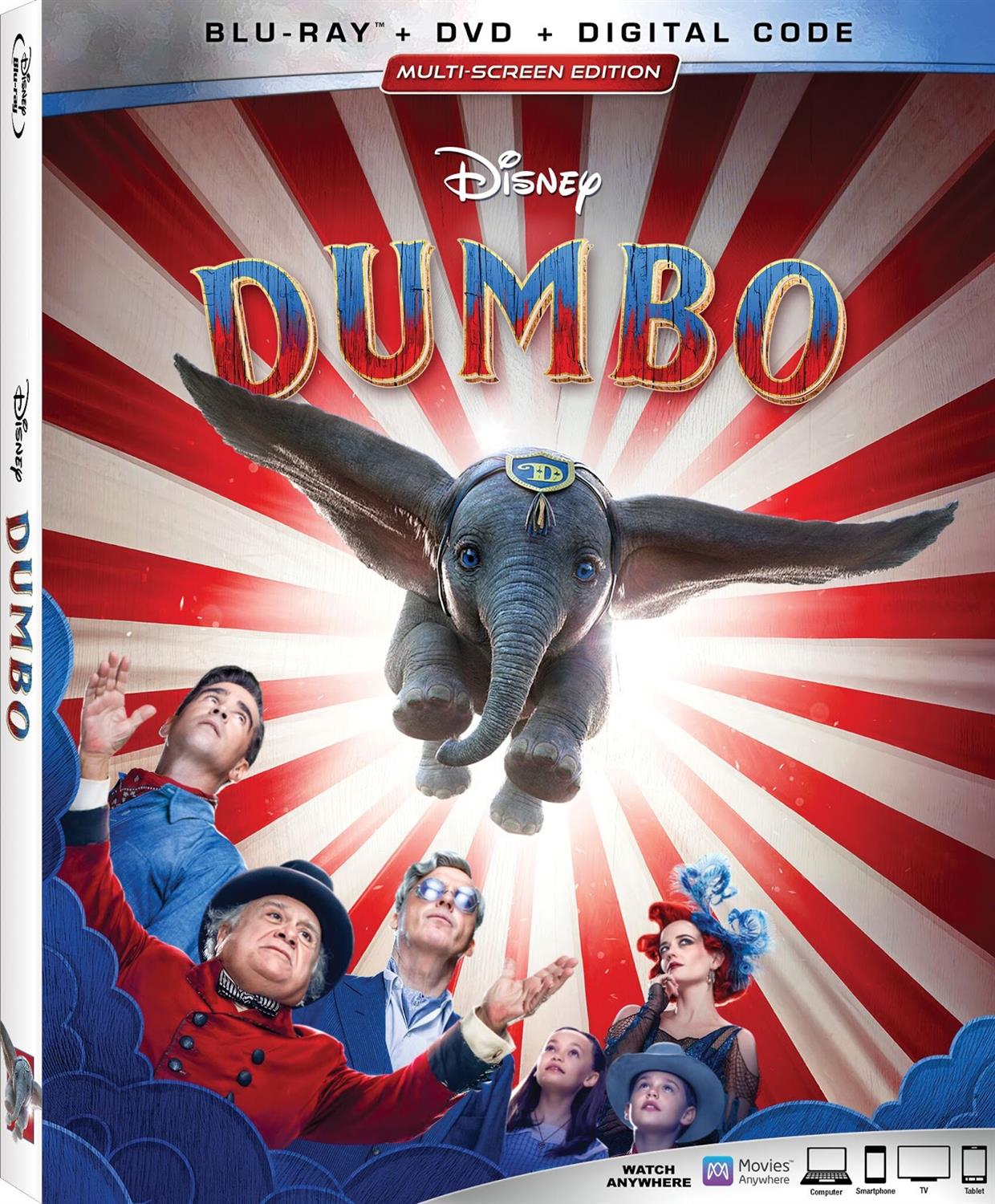