The Pixar Pals parking structure may not be available to cars just yet (it’s slated to open this Sunday, June 30th), but a new tram stop located between the dueling parking decks is. My first time taking the tram from inside the #PixarPals parking structure. #Disneyland @DisneylandToday pic.twitter.com/gJgmhL37uD 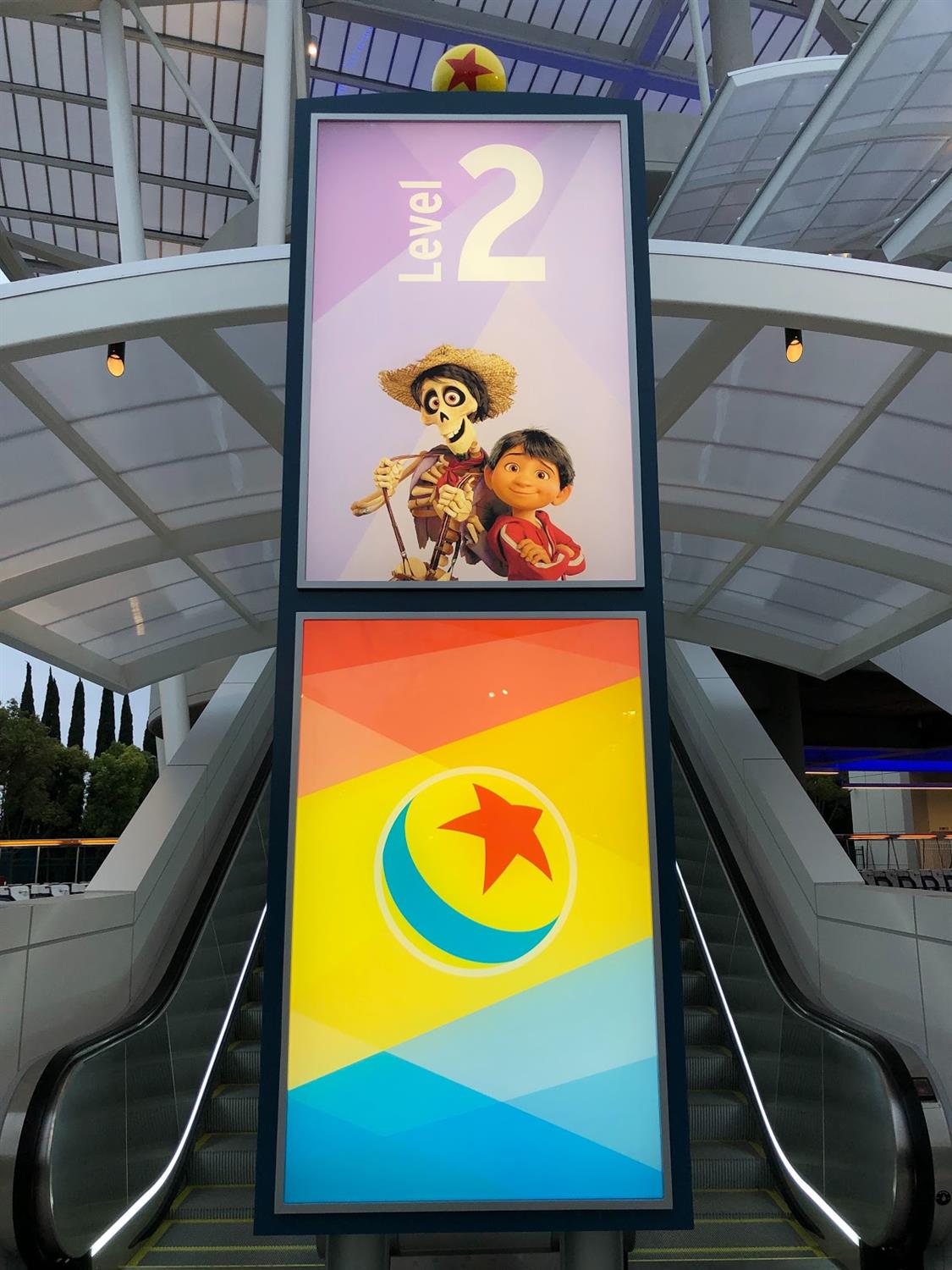 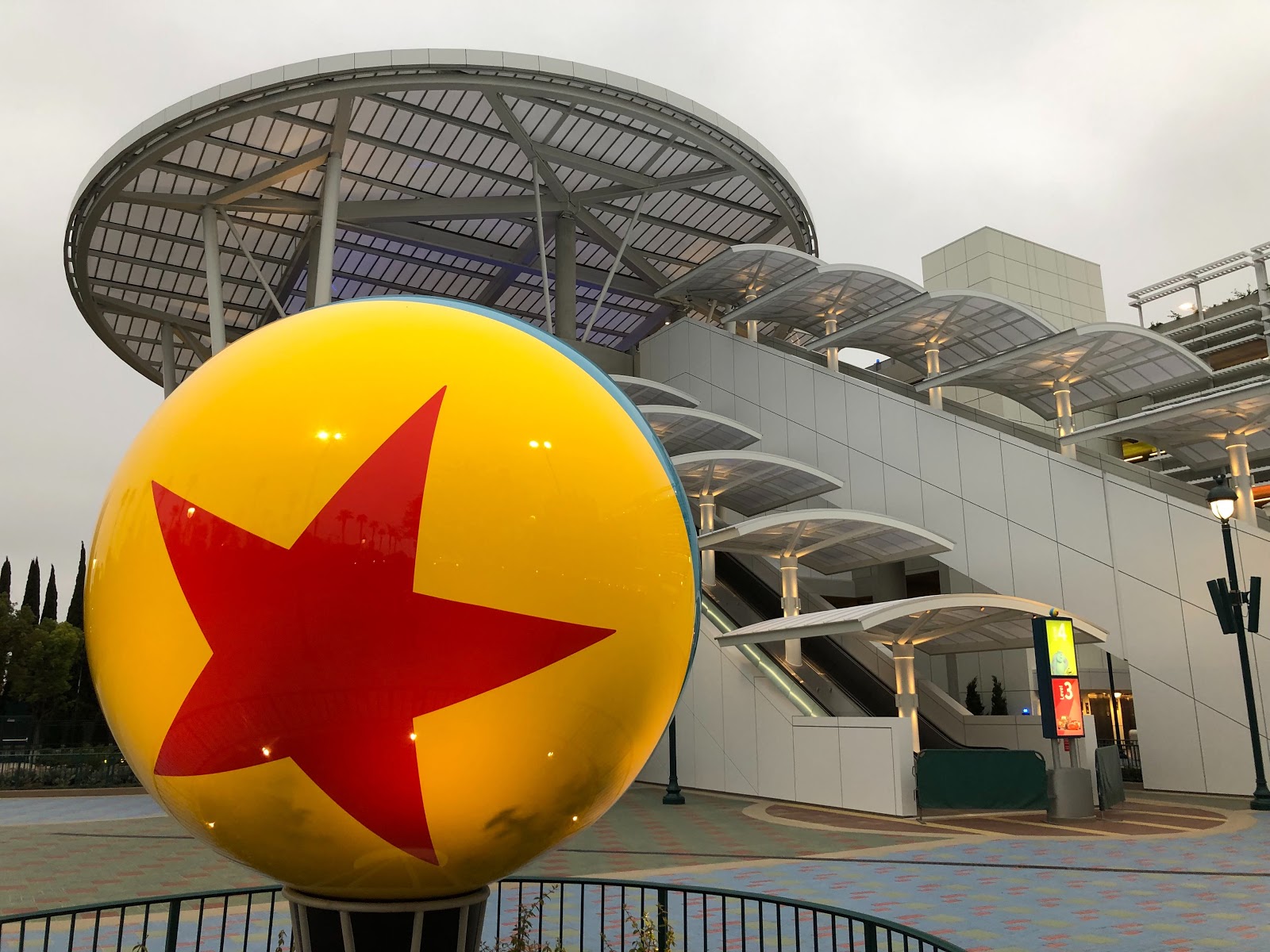