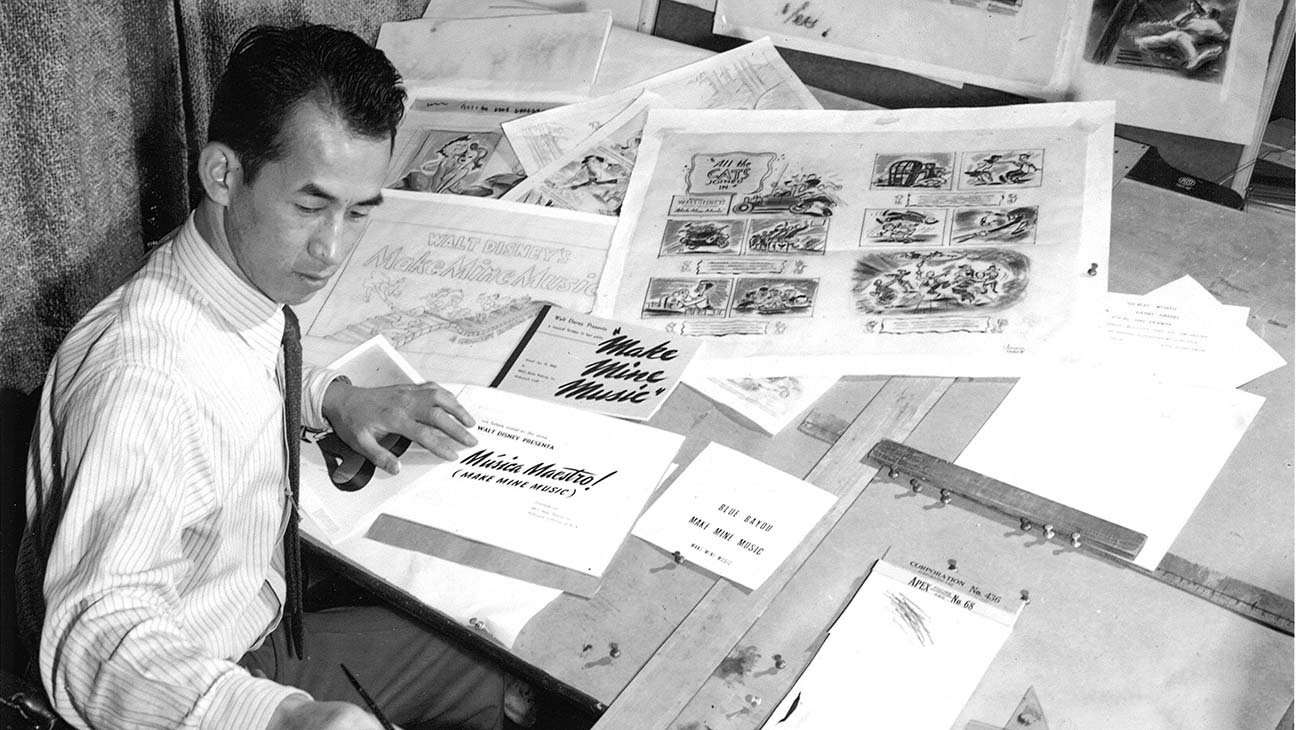 One of the last living artists to work at Walt Disney Animation Studios during the Golden Age of animation has left us, as animator Milton Quon passed away from natural causes two weeks ago, according to a story in The Hollywood Reporter.

Quon began his career at Disney in 1939, working as a first assistant animator and visual effects artist on iconic films such as Fantasia and Dumbo. Notably, Milton Quon also dabbled in acting, having appeared in small roles in the Keanu Reeves blockbuster Speed, the 1989 action film Chill Factor, and even an episode of the Mighty Morphin Power Rangers TV series. 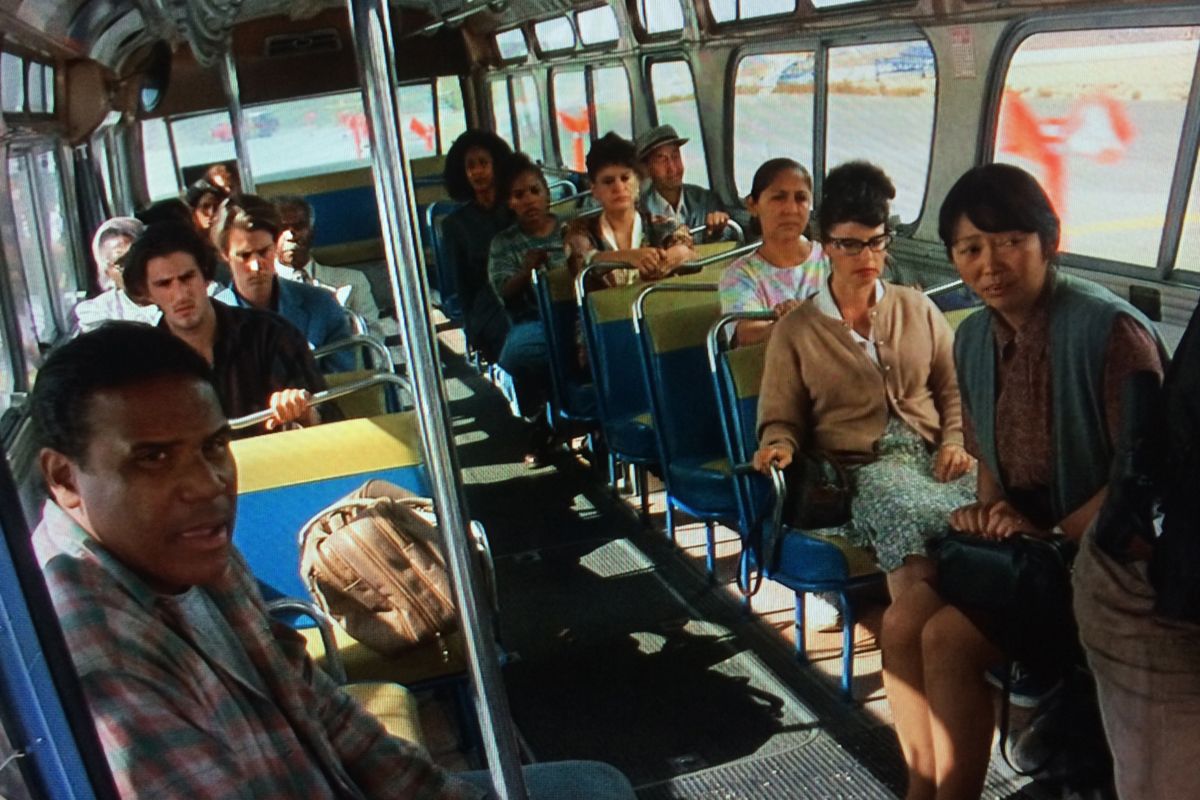 “He was drawing right up until his last days.” – Mike Quon, Milton’s son