GCH Craftsman Bar & Grill is described as “relaxing,” which makes perfect sense as it is situated right next to the Grand Californian’s pool. This eatery will also incorporate the former White Water Snacks, which will continue serving its current menu, in addition to the new menu available at the pool bar. “From artisanal pizzas and avocado toast to sliders, nachos, and even shawarma, there’s something for everyone!” 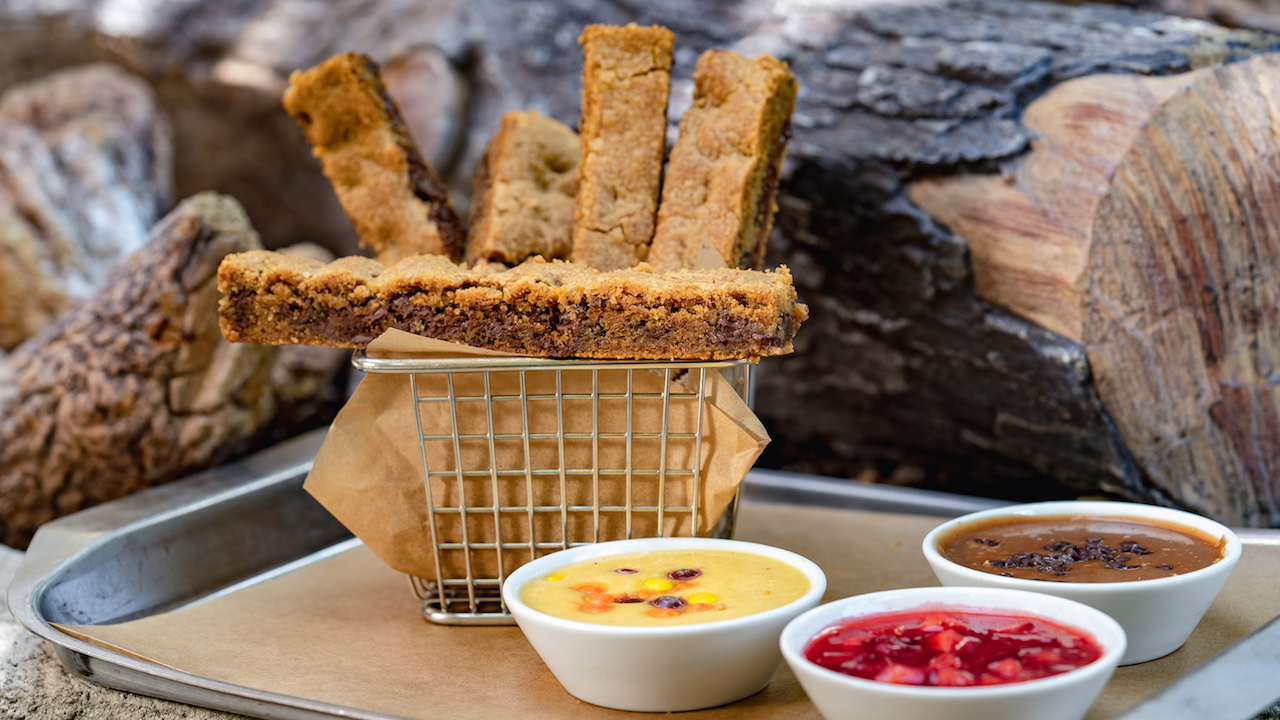 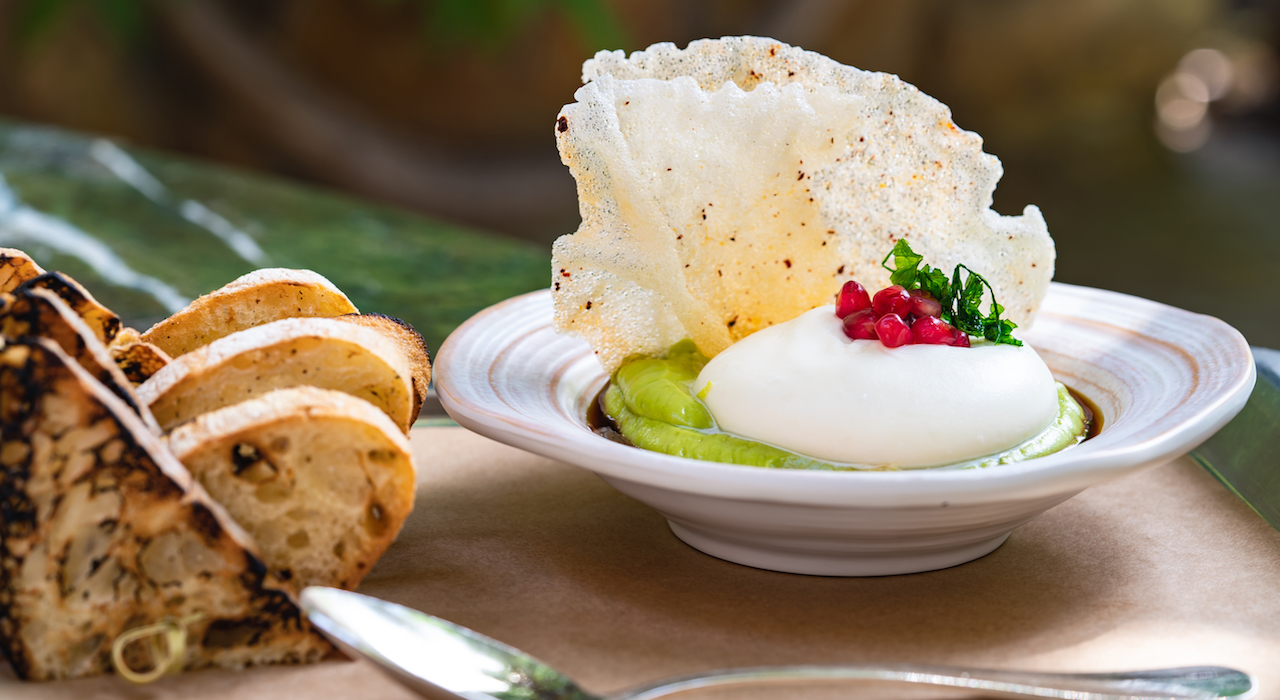 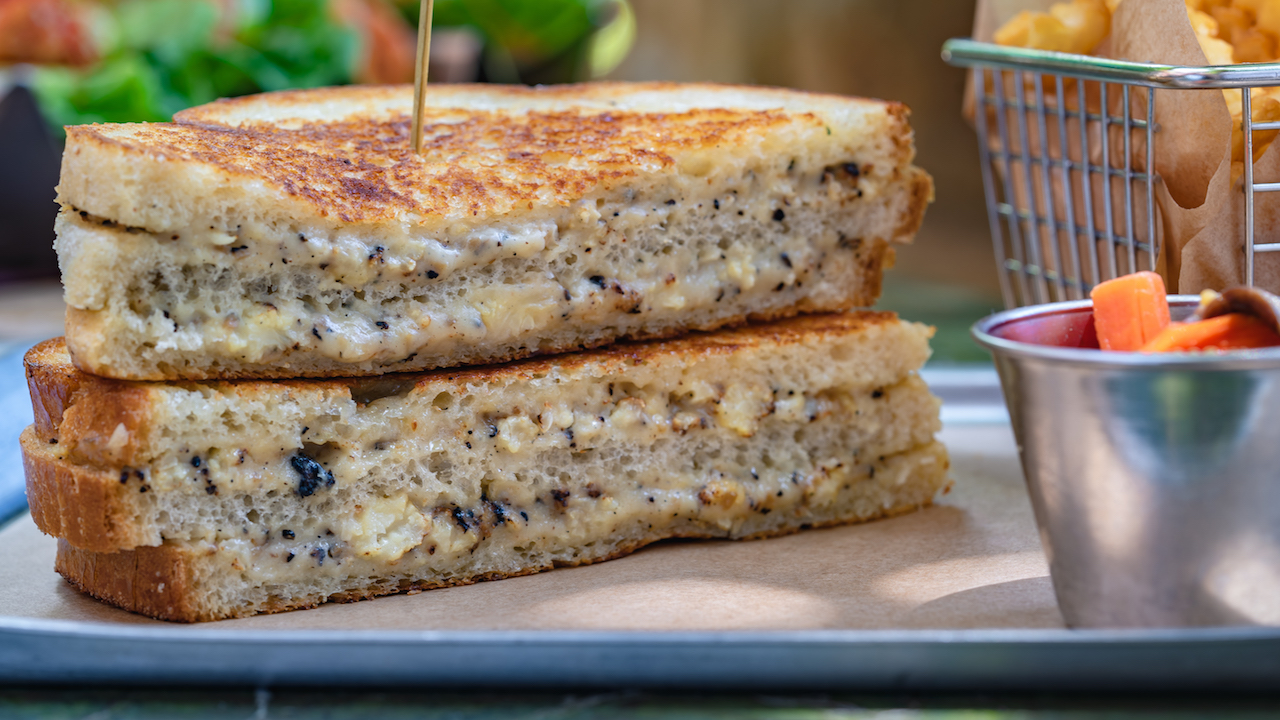 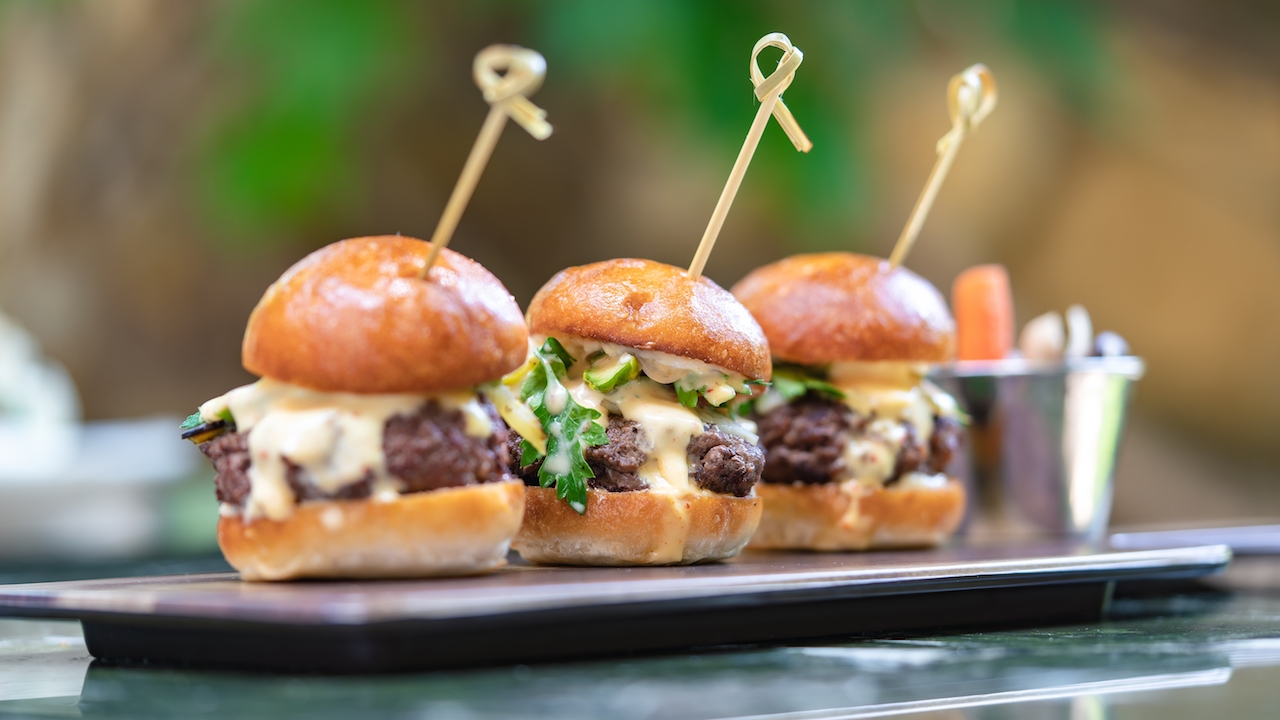 GCH Craftsman Bar & Grill is “opening soon” (the Disney Parks Blog post did not provide a concrete date) in Disney’s Grand Californian Hotel & Spa at Disneyland Resort in Anaheim, California. For more information and to book advance reservations, be sure to visit the official Disneyland Resort website.