The Russos shared another tweet today, once again teasing their San Diego Comic-Con panel.This time however, the audio isn’t form something Marvel related, but rather the hit comedy series Community, which the brothers worked on from 2009 to 2012.

The Russo Brothers are responsible for some of our favorite films in the Marvel Cinematic Universe, including Avengers: Infinity War and Avengers: Endgame. So when they share a cryptic tweet including nothing but audio of them sharing Infinity War footage and a date, Marvel fans are going to get excited. 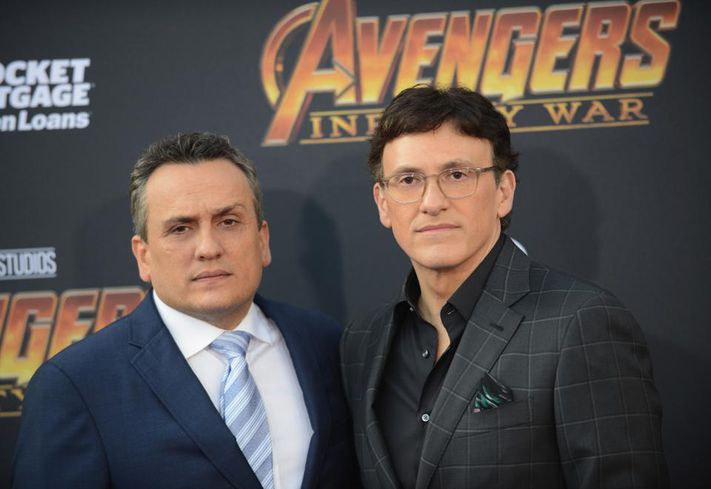