The Orville Experience is coming to San Diego Comic Con (SDCC). Fans of the Fox comedy can discover favorite elements from the series including costumes, concept art, and so much more. 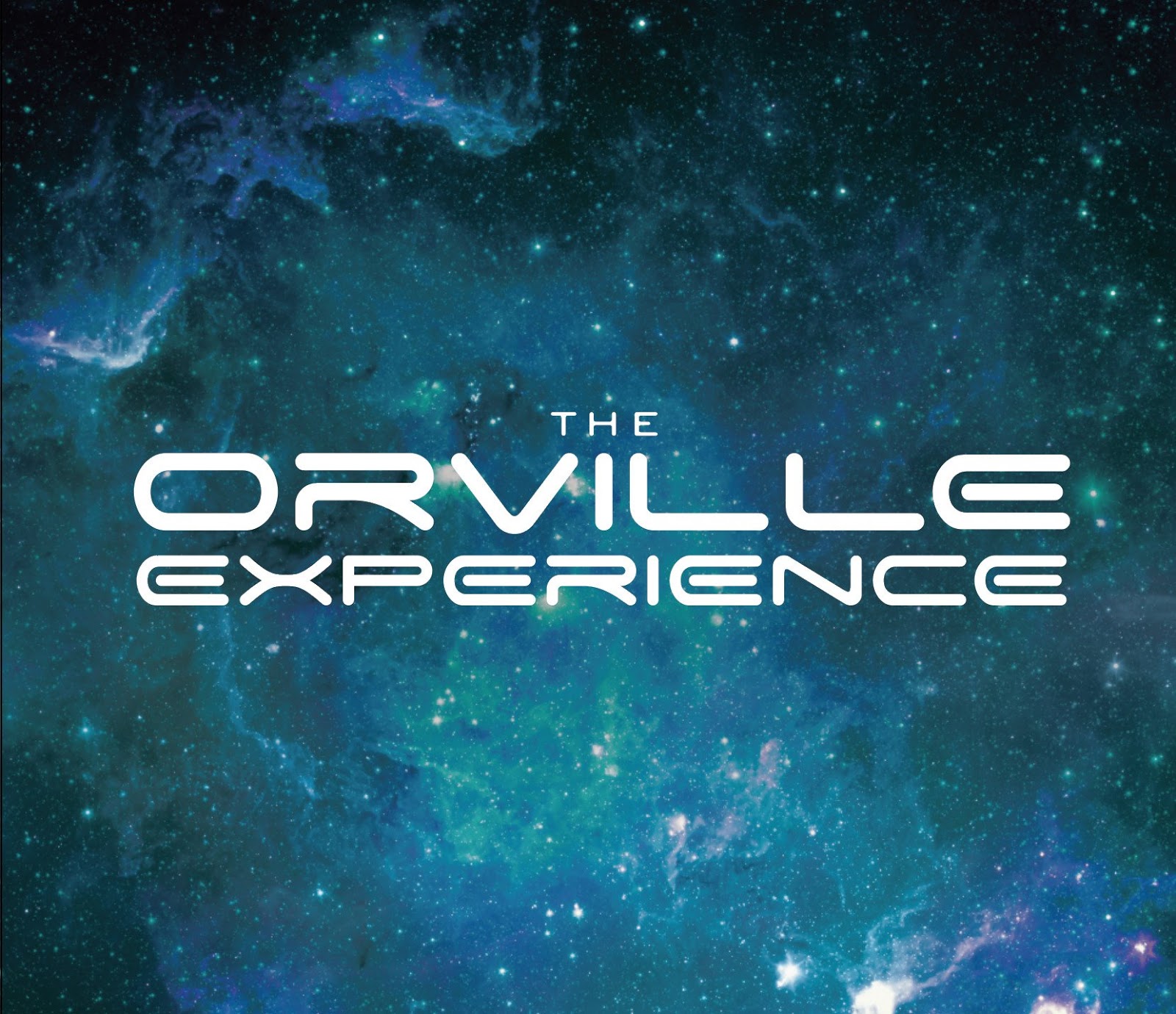 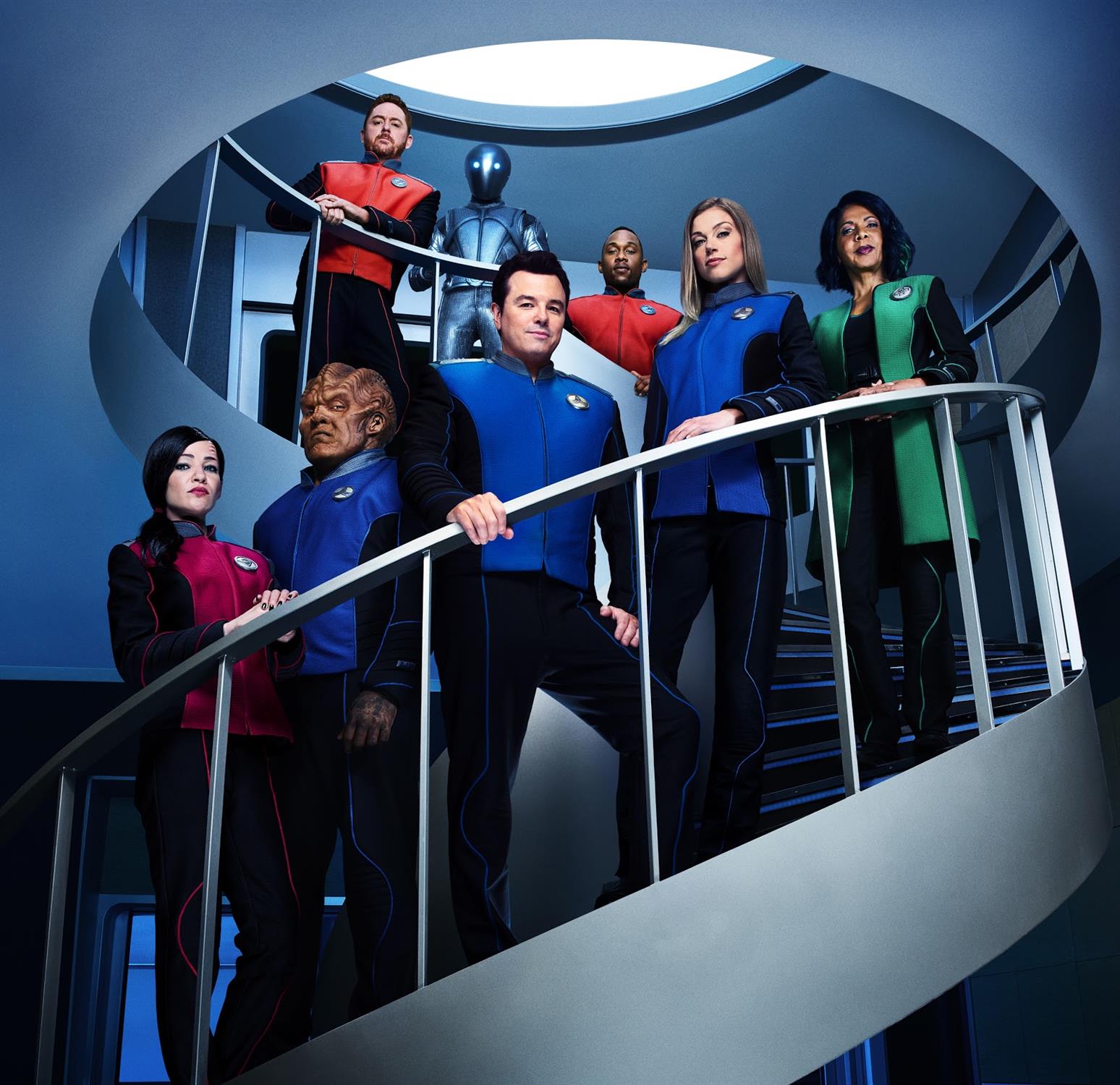