Walt Disney World shares its latest Best Bites for the month of July, including The Lion King-inspired goodness at Epcot and new menu items across the entire resort. 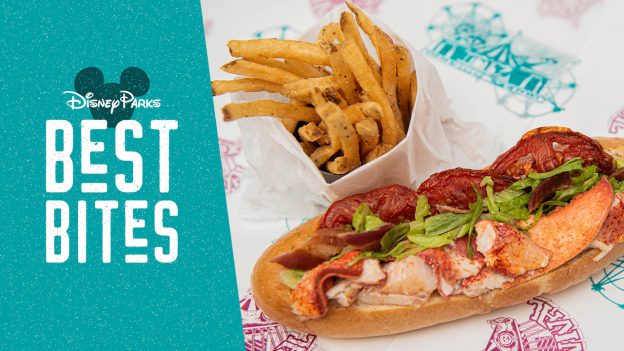 The Lion King Offerings from Refreshment Outpost at Epcot Over at Disney Springs, D-Luxe Burger has added a Vegan Burger to their menu. The BoardWalk Bakery has rolled out a new on-the-go treat. While all of the new offerings at Walt Disney World Resort are exciting, there’s something to be said of the classics too.