As Disney Channel’s Andi Mack prepares for its series finale tomorrow, earlier this week, the cast gathered together for a special event and screening of the final episode. Along with screening the show, the cast checked out the fan-made Paper Crane Project on display featuring messages of thanks and appreciation. 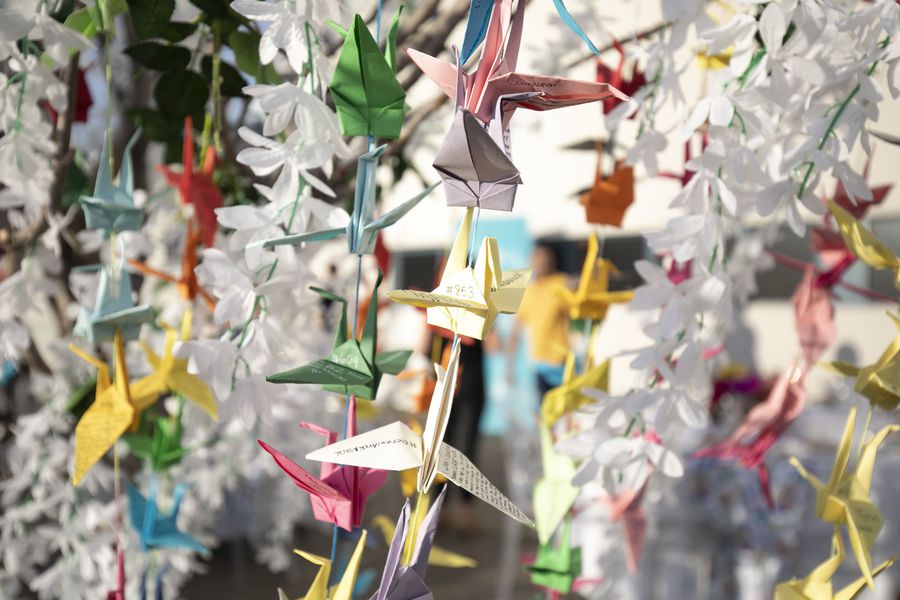 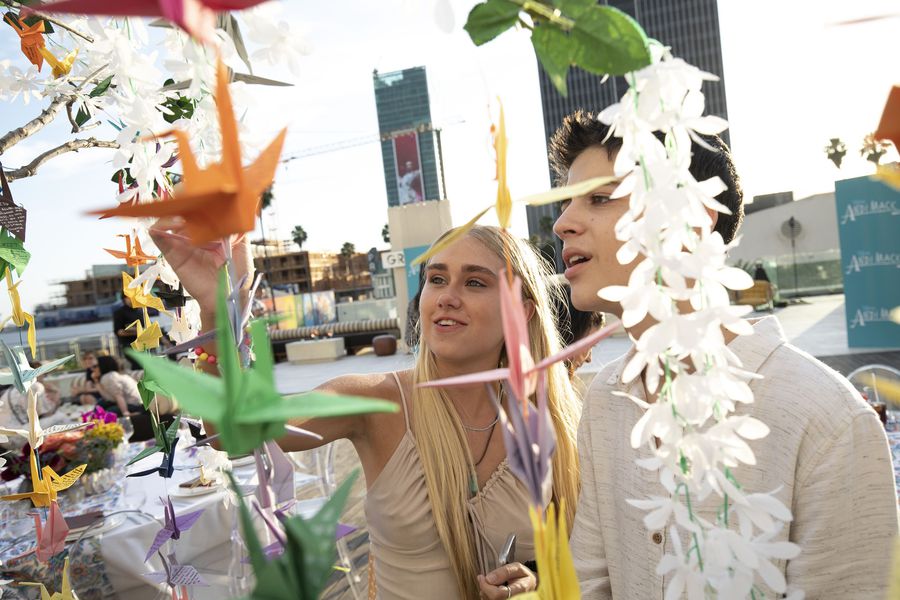 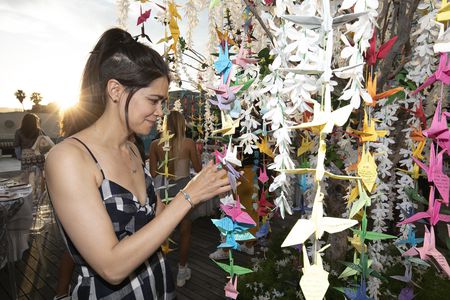