The record-breaking, highest-grossing film of all-time, Marvel’s Avengers: Endgame, will soon be available on Blu-ray and digital. And due to that upcoming home release, a deleted scene from the recent blockbuster has made its way to the internet and USA Today has provided a first look. 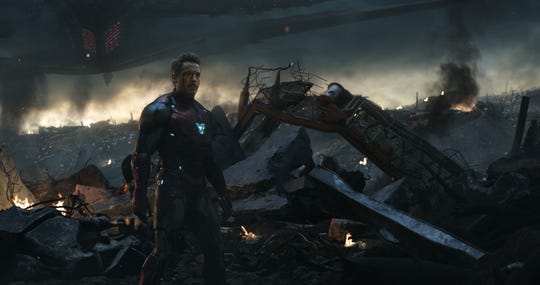