Collectors and Barbie fans can celebrate Marvel’s 80th Anniversary with the newest collection of dolls. Three Marvel X-Men characters, Storm, Mystique, and Dark Phoenix are available now individually, or as a set and make a great addition to any collection. 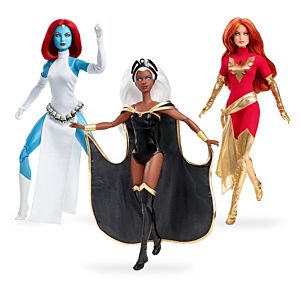 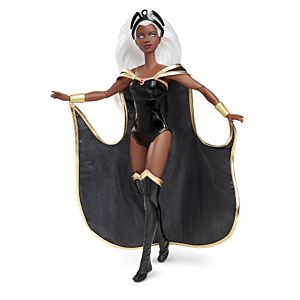 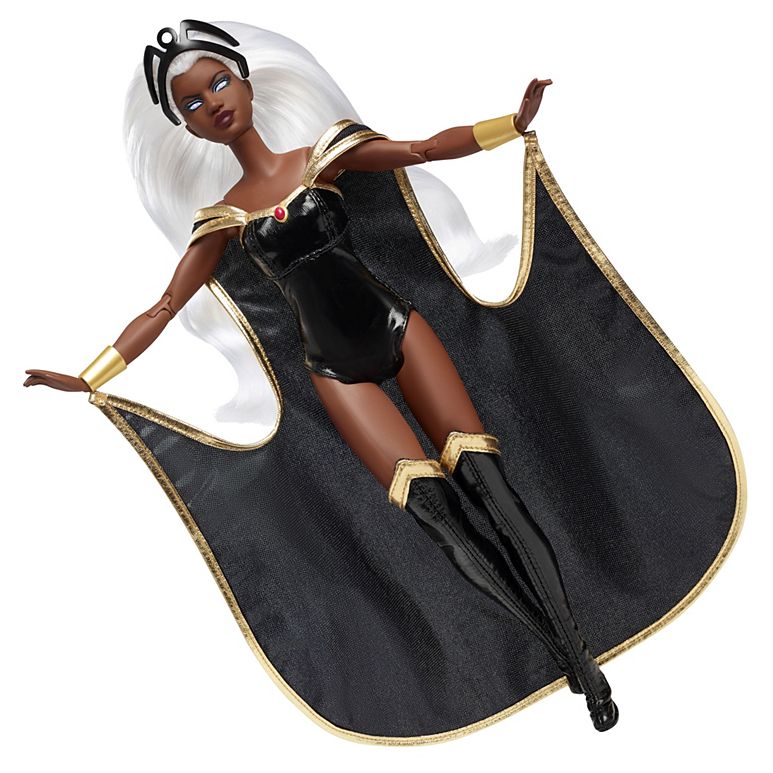 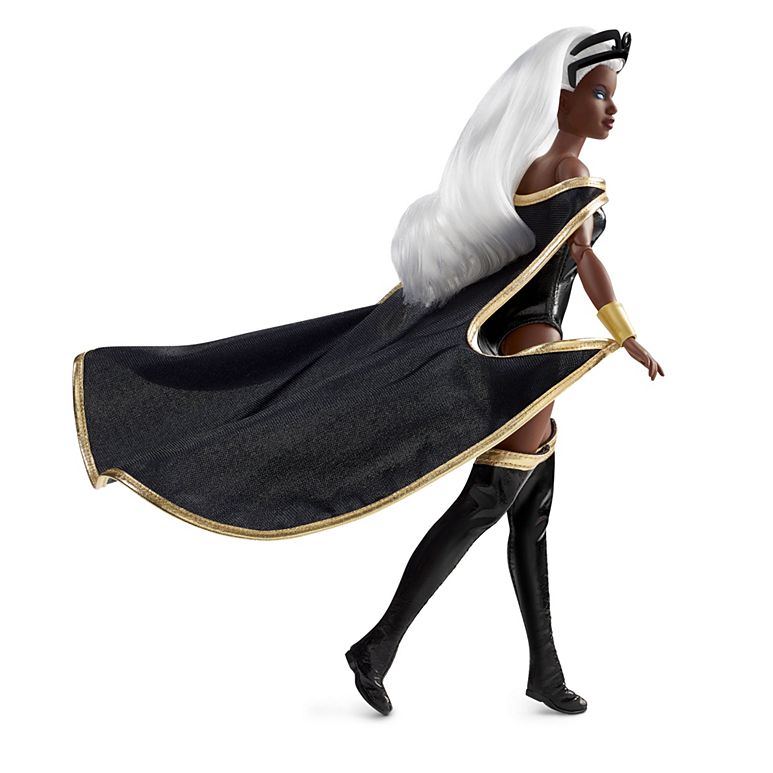 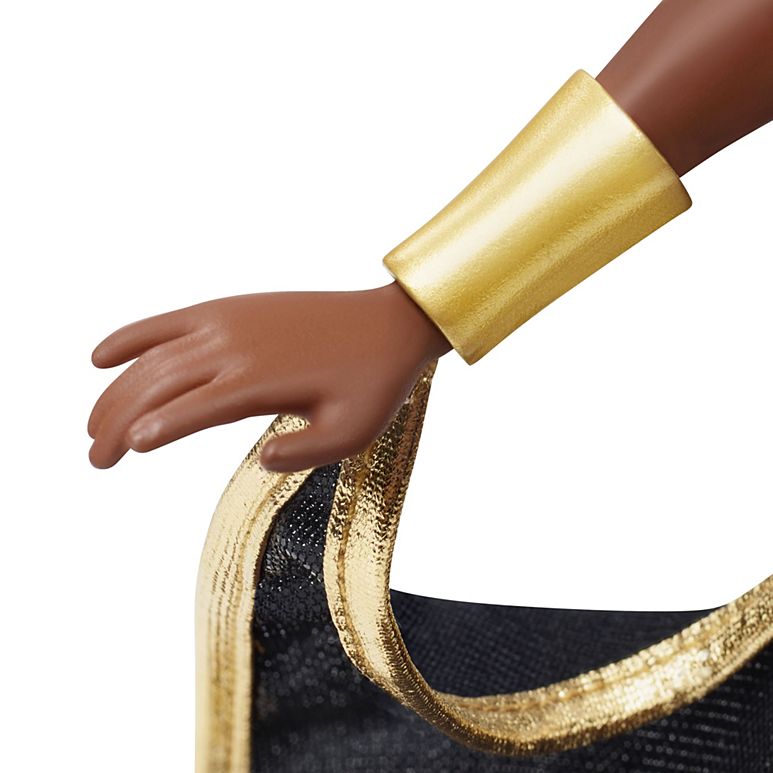 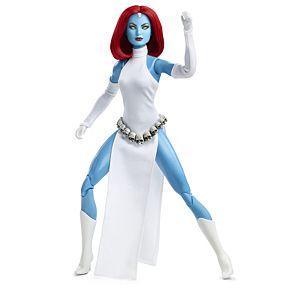 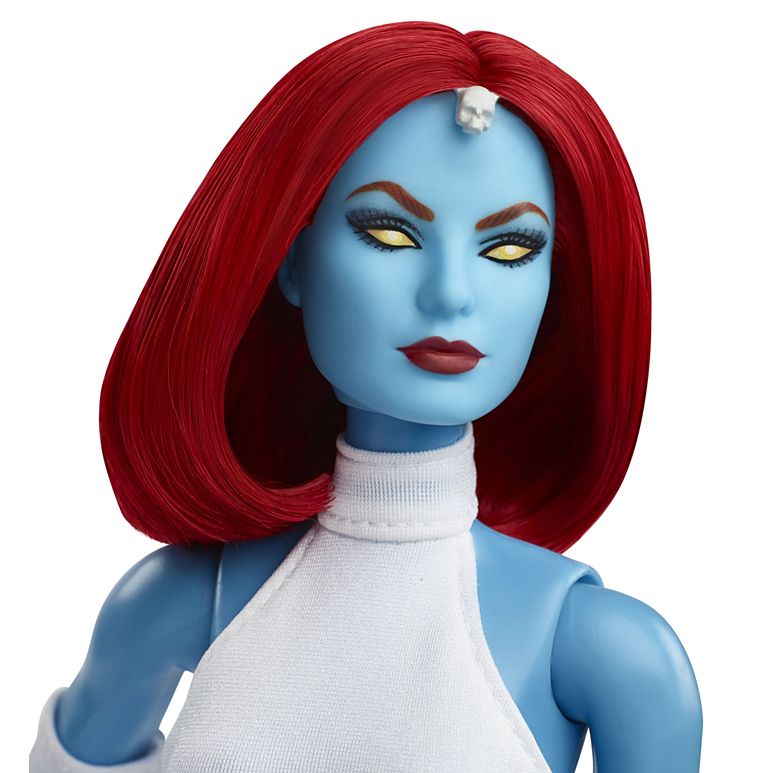 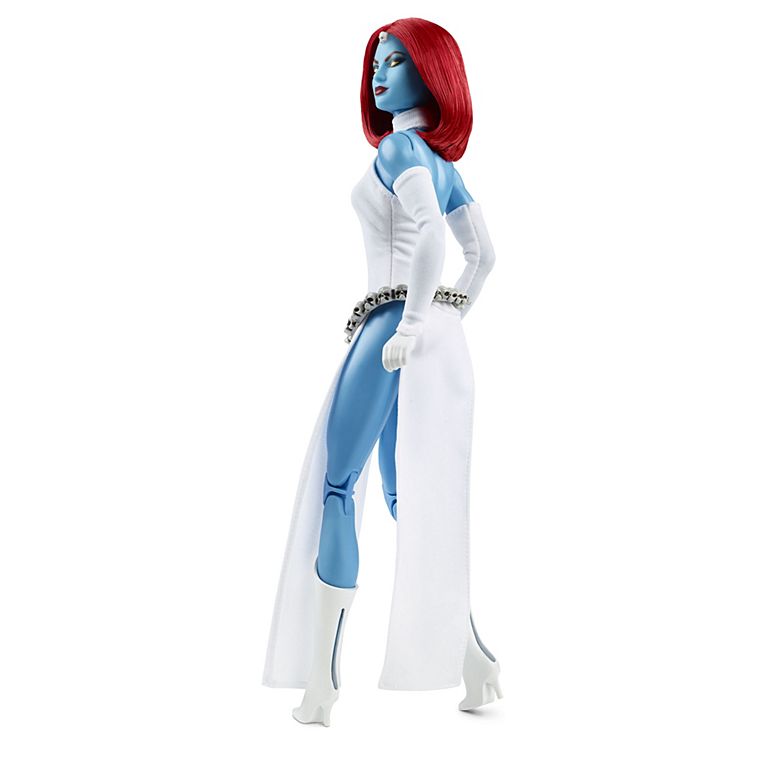 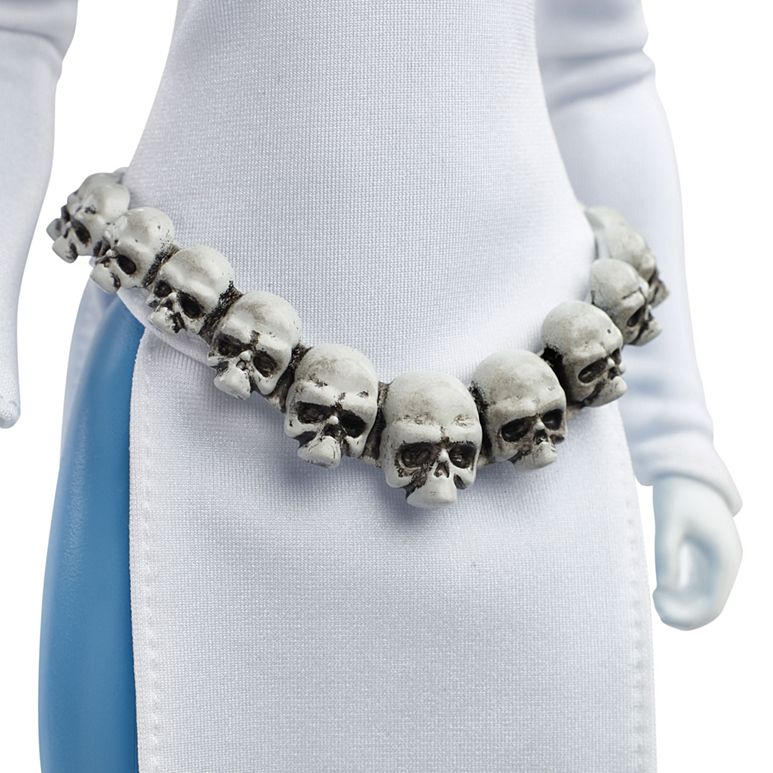 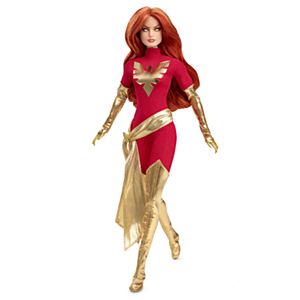 Image for from Mattel