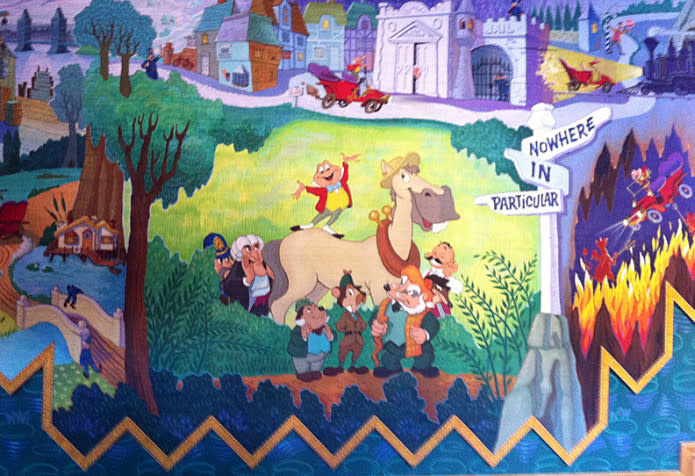 About The Making of Disneyland: 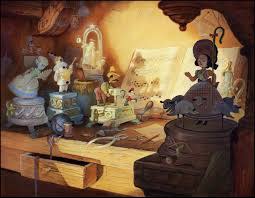 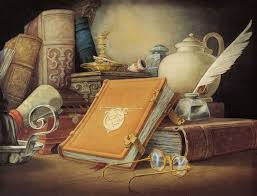 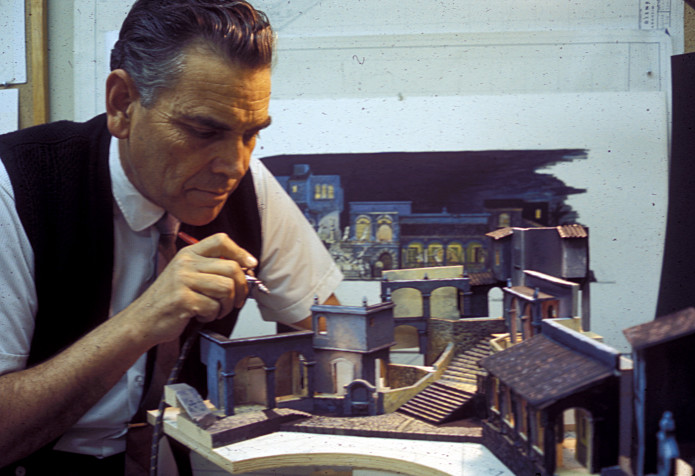 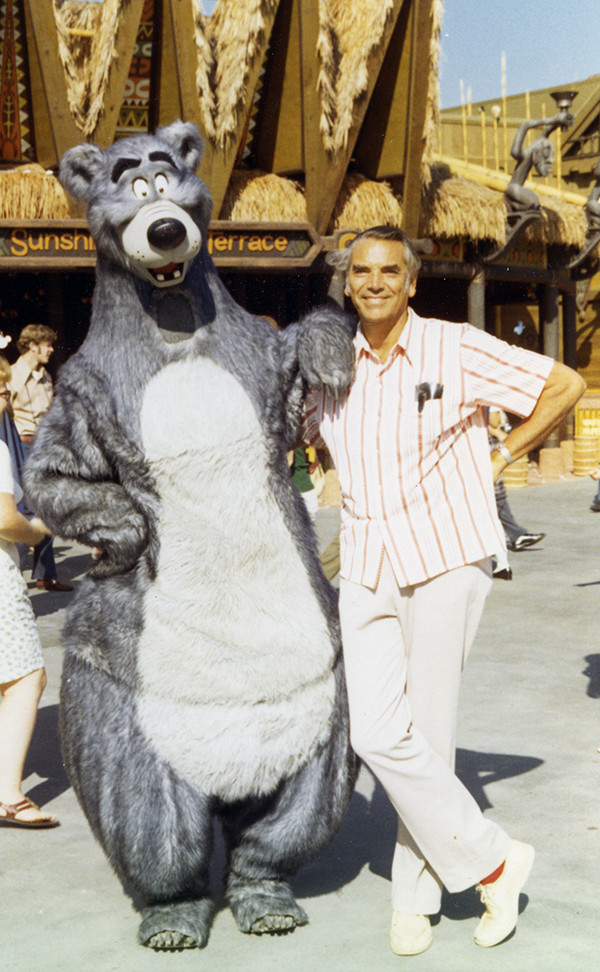 (Claude Coats with Baloo walk-around-character at the Magic Kingdom, Orlando, 1973.)

To pre-order your copy of Walt Disney’s Imagineer Claude Coats—The Making of Disneyland: From Toad Hall to the Haunted Mansion and Beyond visit IndieGoGo.com.