In just over a month, guests visiting Walt Disney World will be able to ride the Disney Skyliner to select destinations across the resort. In addition to the new transport, the Disney Parks Blog has shared a first look at the Cast Member costumes inspired by the look of the Skyliner cabins. 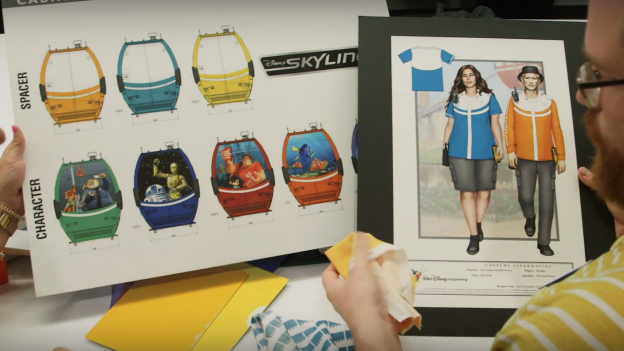 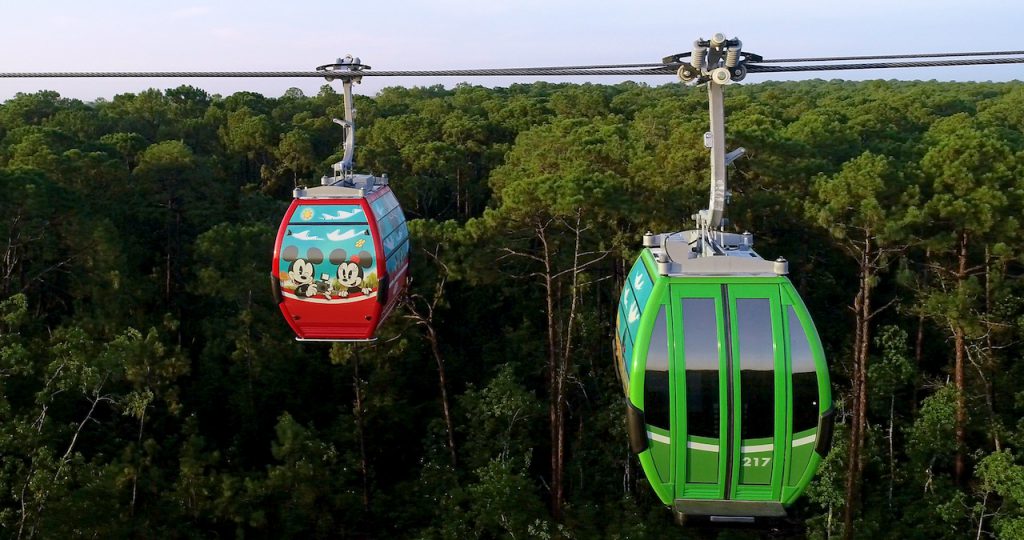 The Disney Skyliner is scheduled to take flight on September 29.