Disney has started warning Dish Network subscribers that there is a looming contract deadline with National Geographic and FX and the networks could go dark on the satellite TV provider, according to Deadline. In a statement from Disney, they warned “Our contract with Dish for the FX and National Geographic networks is due to expire soon, so we have a responsibility to make our viewers aware of the potential loss of our programming. However, we remain fully committed to reaching a deal and are hopeful we can do so.” 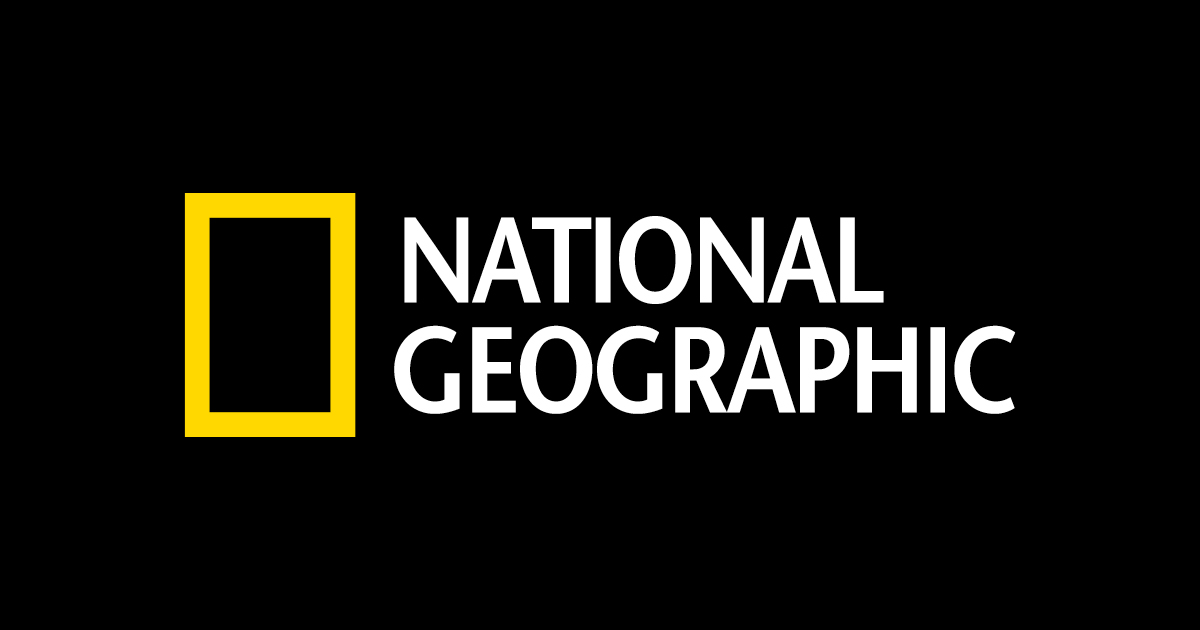 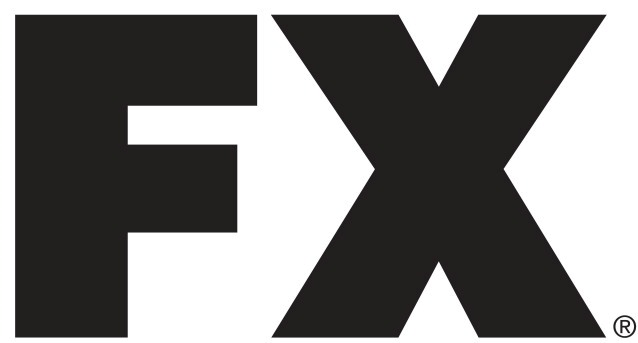 Dish/Sling TV Representative, in a statement to Deadline: “Our goal is to keep these channels available to our customers,” Dish and Sling TV said in a statement Tuesday. “Disney, the new owner of these channels, decided to involve customers in the contract negotiation process at a point when there is still time for the two parties to reach a mutually beneficial deal.”